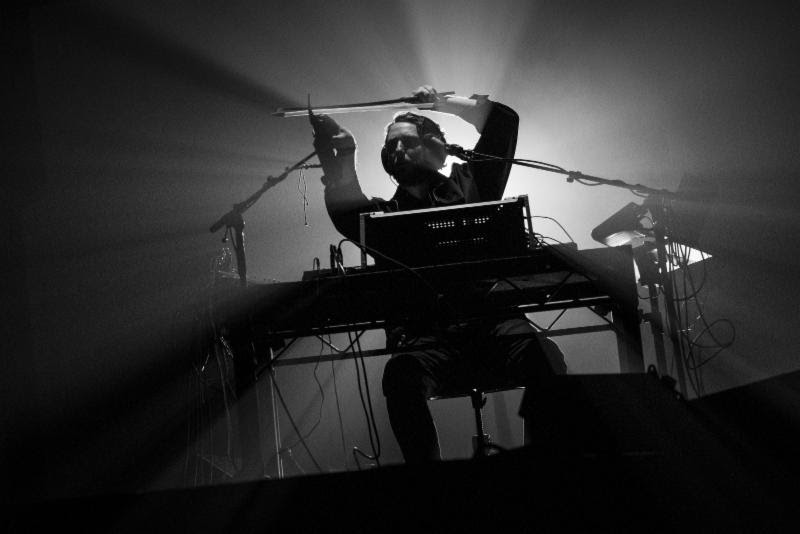 Oneohtrix Point Never will release his new album Age Of on June 1 via Warp Records. His most cohesive and richly composed work to date, the project seamlessly weaves together a tapestry of disparate musical histories – early music, country and folk balladry, melodic pop, computer music and more – demonstrating the complexity and range of the artist’s repertoire. With sounds that are both unsettlingly familiar and uniquely his own, Age Of guides us through an unclassifiable new world.