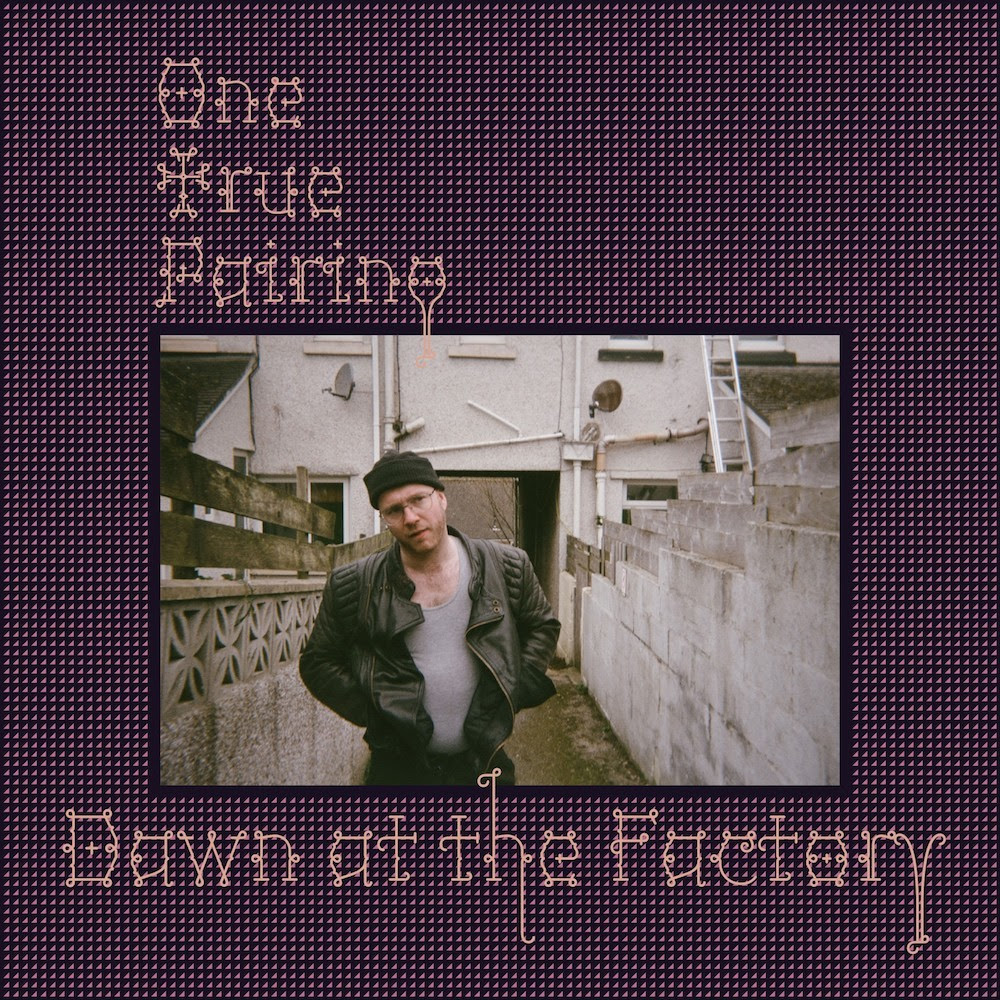 One True Pairing AKA: Tom Flemming, Former Wild Beasts songwriter, vocalist and multi-instrumentalist, will release his debut full-length on September 20th via Domino Records. “ I’ve made the angry northern Springsteen record that I always wanted to make, it’s neo-heartland rock”. These “heartlands” are the moors above Bradford or Cumbernauld, “places where people live their whole lives and do these things and succeed and fail.”

Having previously shared the title track, “One True Pairing”, and recent single “I’m Not Afraid”, Fleming has unveiled the album’s final single “Dawn At The Factory”. Over looming synths, he sings empathetically, “Where the strip lights shine, I give you my life”.

As well as being deeply personal, One True Pairing has a wider political resonance. Tom believes that class is entirely discounted from the current conversation about inclusivity and privilege. In its 11 songs of discordant guitar and aggressive synth, Fleming channels his discontent with Britain in 2019 and a “feeling of directionless rage and cheatedness which hasn’t gone away.”

Talking about the song, Tom says: “2019’s satanic mills – zero hours, suicide nets, universal credit, cheap labor. The blue-white glow of the factories out on the gyratory and the plastic clad office blocks of the town center. I wanted to strip the romance back and look at what makes this country run, what makes it tick. The factories are hungry and it’s you they want. I wanted it to sound like the open road but there’s just too much barbed wire around it. The same every night. You do what you have to do. Knackered synths and a Floyd rose. Hope you enjoy it, OTP 2019 x”