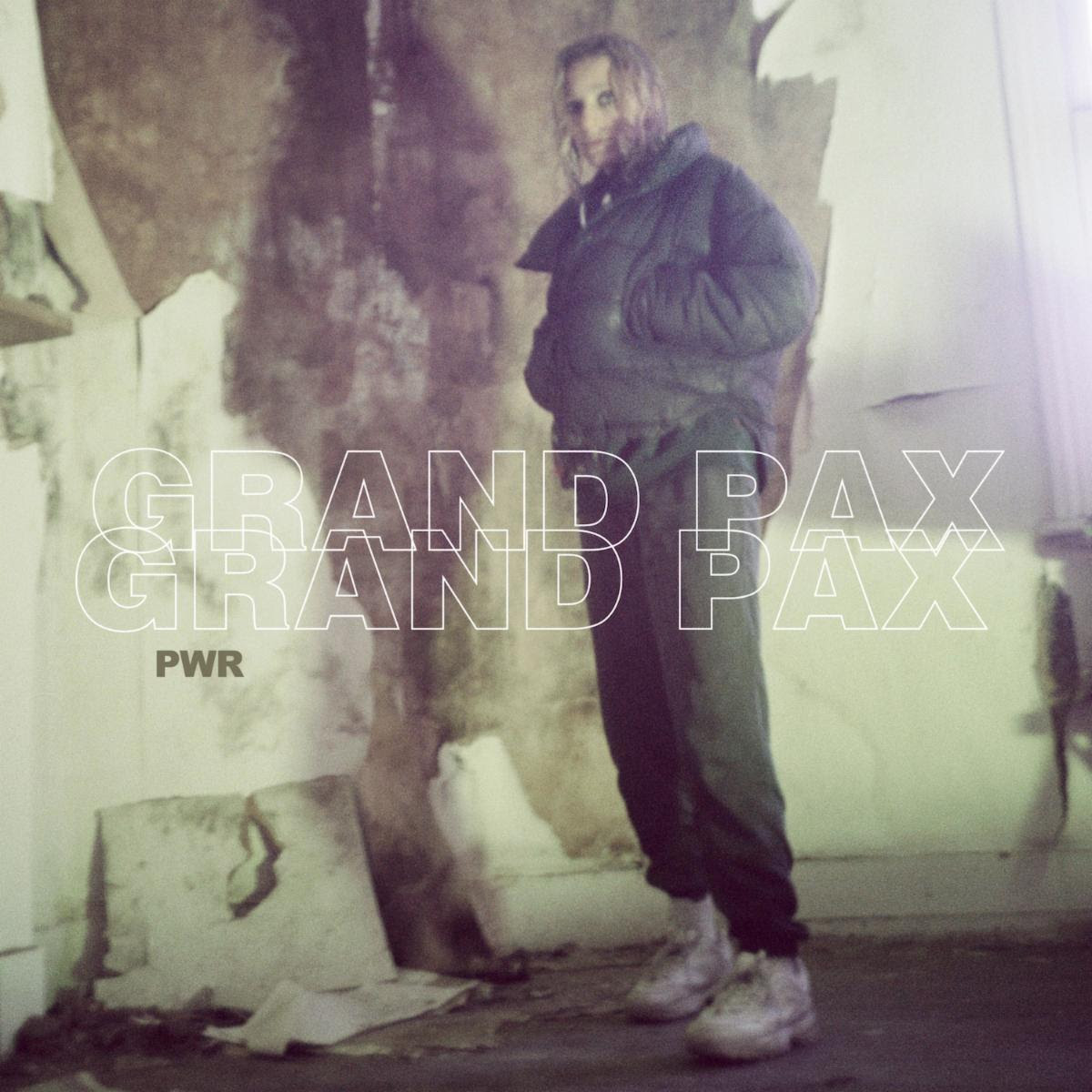 After participating in  Dan Carey’s refugee fundraiser and Australia’s Isol-Aid, Grand Pax has shared “One of Us”,  the second song off her forthcoming EP PWR, due for release on June 26th via Blue Flowers (Nilufer Yanya, Puma Blue, Westerman).

“One of Us is a pretty simple track about the link or bond between two people,” Pax explains. “You see how, when you are super aware of somebody, when they move you move. and how maybe you just can’t get on the same level, or find the right space to exist in. It’s one of my favourite tracks lyrically, I wrote it in one fell swoop which is rare. And I had a real clear vision of what was gonna come out of my mouth, before it even formed words.”

PWR is Grand Pax’s first release since her 2019 single “Bunk”, which was described by Noisey as the “melancholy, nocturnal sound of London.” The Goldsmiths-educated artist first shot to ascendance with acclaimed debut single “Comet” in 2018.