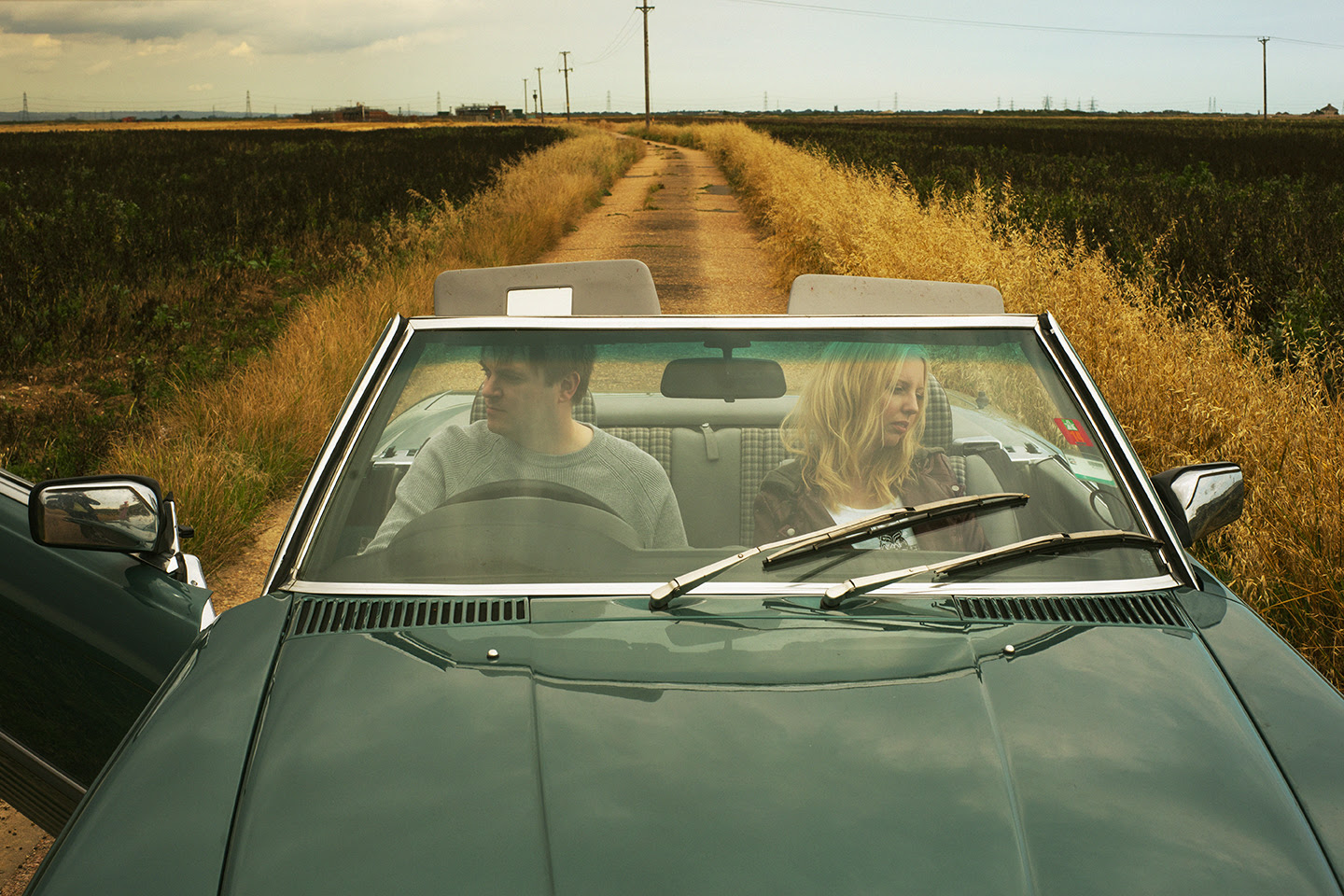 Polly Scattergood and James Chapman (Maps) aka onDeadWaves will be streaming their debut album via Instagram, mirroring the music and images that are being shown in an exhibition of photographs at the legendary London café, Mario’s, in Kentish Town.

The Instagram stream will feature a track every day until release date on May 20, 2016. The exhibition at Mario’s Café collates photographs related to the album and exhibits them alongside a track from the album. Customers can listen via headphones to each track, dipping in and out or moving around the café to hear the full tracklisting.

onDeadWaves explain the concept behind the album stream and exhibition, saying “The idea is to entwine art and music, as when we wrote the album, imagery was a key part of our writing process.” Discussing the café exhibition, they say, “The idea for the exhibition began when we realized how people consume art and music differently. Art still feels like it should be treasured, whereas music (especially online) feels like it is consumed and forgotten at such a fast pace. We just wanted to slow everything down a bit and blur the lines between art, music and life, allowing people to listen to a track on headphones and look at the art while relaxing in the café – with no pressure to click on the next image or scroll down.”

The seeds of James Chapman and Polly Scattergood’s creative partnership were sown in 2011, at Mute’s legendary Short Circuit festival at London’s Roundhouse. The night saw different collaborations with Mute artists and Polly and James paired up to perform each other’s songs. 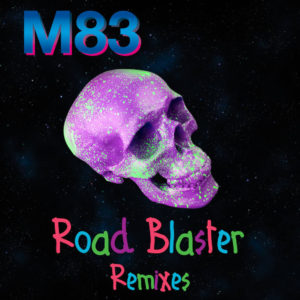 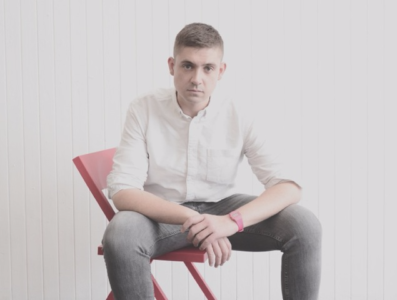 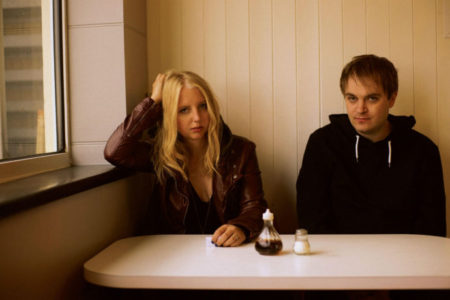 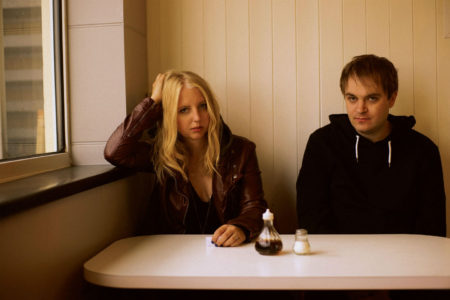