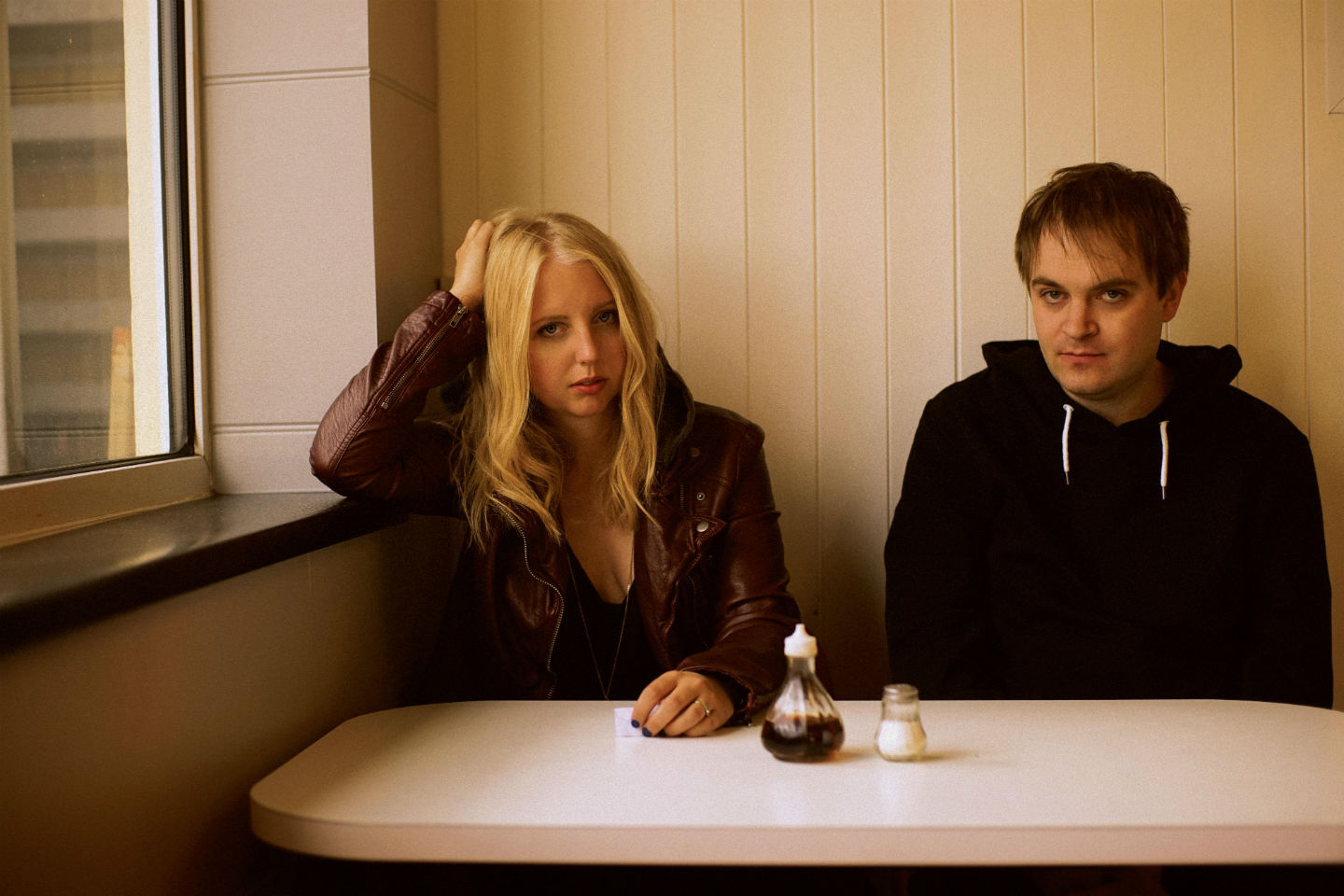 Polly Scattergood and James Chapman (Maps) aka onDeadWaves have unveiled the new video for “California.” This long-shot cavort through a ‘70s Californian pool party à la Boogie Nights was directed by Mexico’s Groovy Chaos, who has previously directed videos for Moby.

“California” is taken from the band’s debut, self-titled, album. onDeadWaves are Polly Scattergood and James Chapman (aka Maps), who met at Mute’s legendary Short Circuit festival where they each performed one another’s songs.

The band have announced they will support M83 on their forthcoming Manchester (June 26) and Glasgow (June 27) dates, before returning to London for a headline show at The Victoria, Dalston on Wednesday, June 29, full details below:

The seeds of James Chapman and Polly Scattergood’s creative partnership were sown in 2011, at Mute’s Short Circuit festival at London’s Roundhouse. The night saw different collaborations with Mute artists, and Polly and James paired up to perform each other’s songs.

Though each had primarily worked alone before, there was something natural about the chemistry between them. “The gig was one of the most enjoyable I’ve done” says Polly. “And as soon as we finished, we said it’d be cool to do something else.”