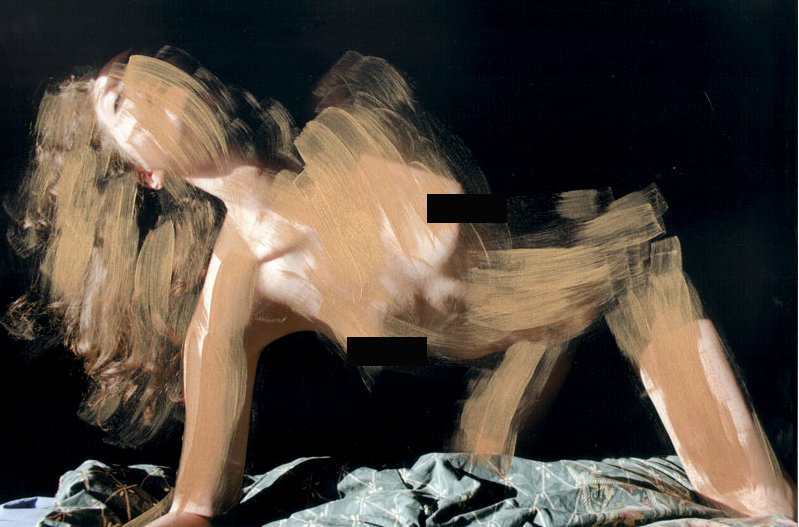 Ona is a musician, artist, dancer, and model living in Brooklyn and on the web. She studied dance and biology as an undergraduate and recently received her MFA in Fine Art from Parsons School of Design. Her band, ONA, is co-produced by Kevin Blackler of Blackler Studios in Bushwick, NY, who has worked on projects by Billy Joel, K’Naan/Mos Def, Nikolai Fraiture (of The Strokes), The Prodigy, and more. As an image-maker, she considers herself an “extreme selfie model” who practices a DIY aesthetic by self-producing all her own content: shooting her own photos, crafting her own videos, and designing her own websites. In 2015, Dazed and Confused Magazine said she was “a digital artist to keep your eye on.”

“In Your Life” is the debut track off of her first EP, Sex Rock, to be released in early 2016.