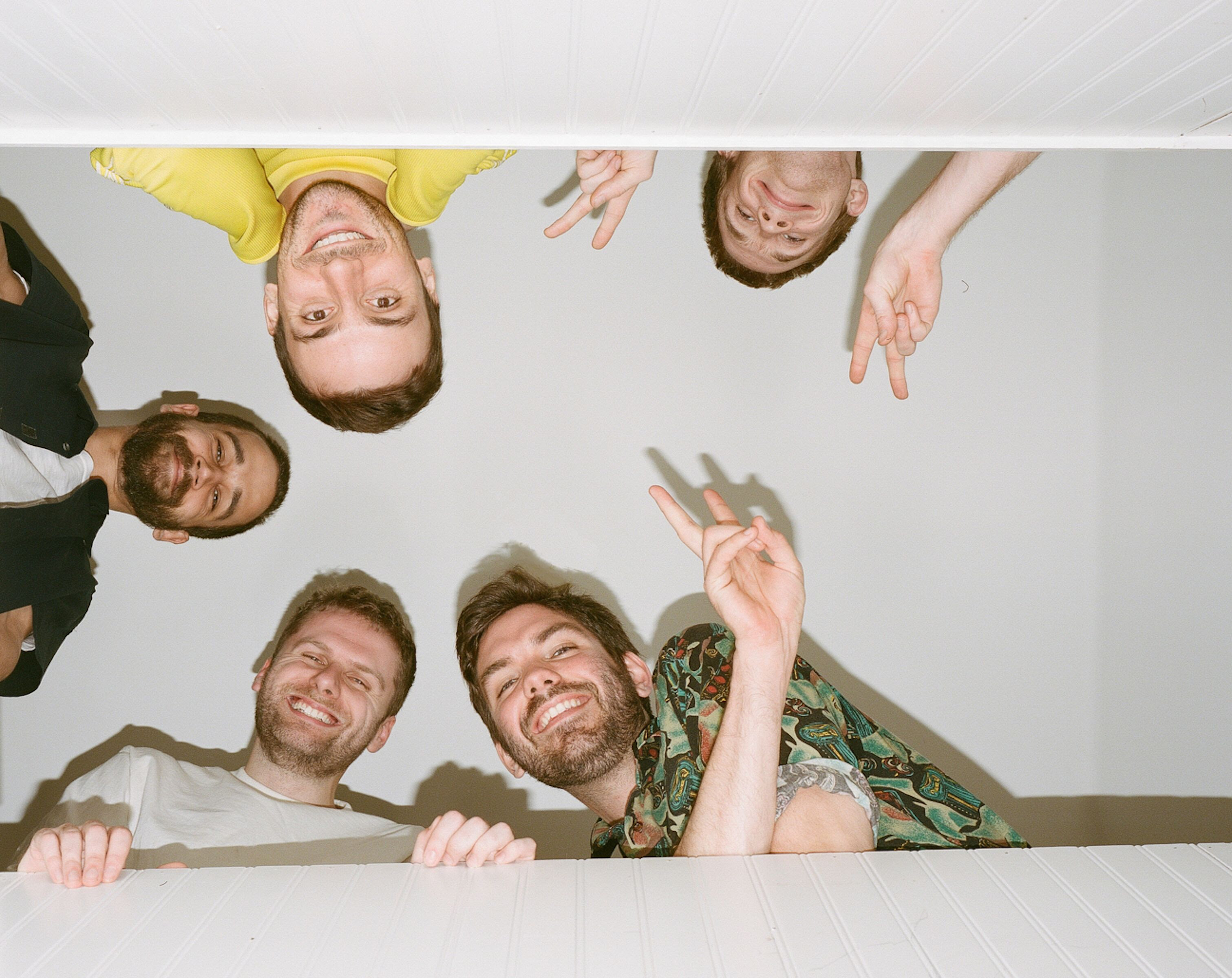 Toronto’s Jaunt describe their new single “On Your Mind,” as a musical departure for them, of sorts, kind of like Timbaland programming circa 2002. It’s Arthur Russell lyrical sincerity. It’s another permutation of the ever shape-shifting Jaunt. The track was Mixed by Ellis Tucker and Mastered by Joao Carvalho. The band are planing on releasing a new album, later this year. They play on March 7th at the New Colossus Festival in New York City.

reworked an idea over and over to the point of insanity while having attempted to reign in your wildest tendencies. 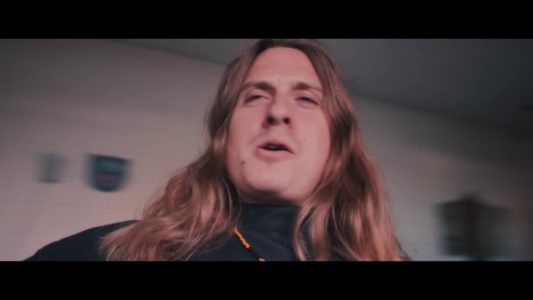 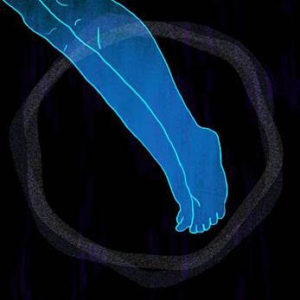