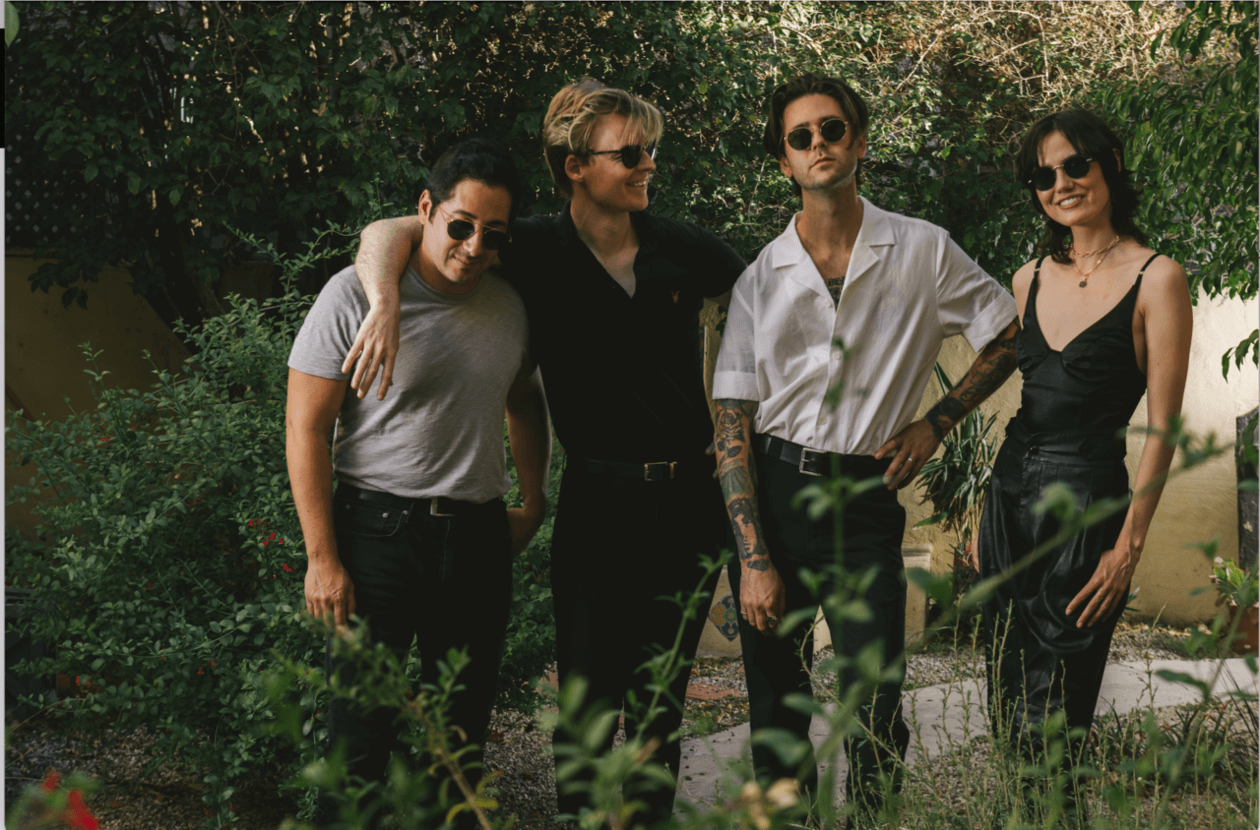 Dear Boy have released a new single entitled “(On My) Mind.” About the song band member Ben Grey adds, “”(On My) Mind'” is about distance, and the complexities of being in love and apart. Missing someone is a whole other level of consciousness. Extreme joy and pain. A swirl of memory, dream and fantasy. But these are things that connect us to the people that we love and they’re precious. Good and bad.” “(On My Mind)” is lifted from the band’s debut full-length album due next year on the band’s new label home, Last Gang Records. The Los Angeles band has also announced a West Coast tour which will include shows in Seattle, Phoenix, Portland, San Diego and a hometown show at The Troubadour.

Order (On My) Mind by Dear Boy HERE