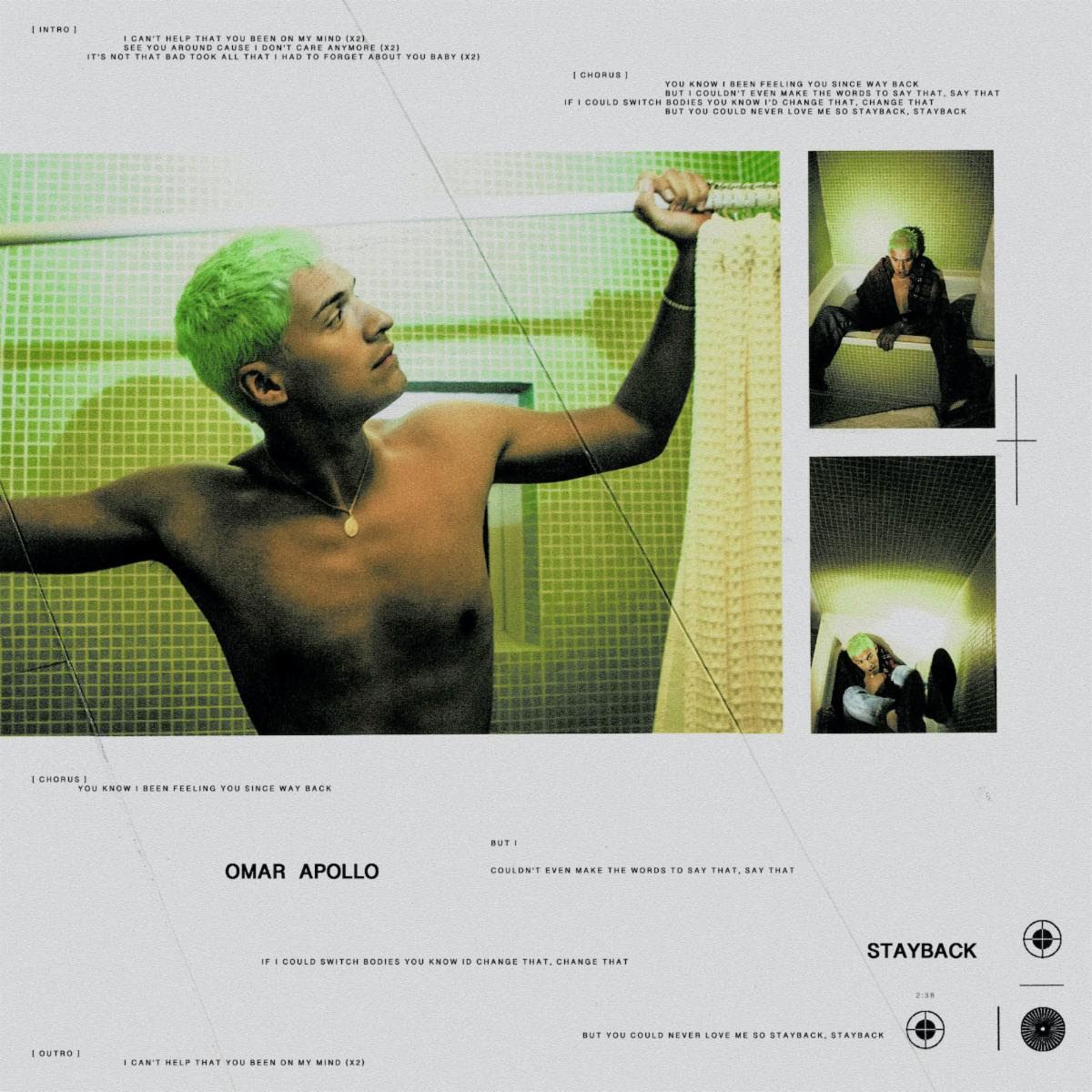 Omar Apollo, has returned with a video for “Stayback.” The lead-track off his forthcoming project. The song was self-produced and self-written by Apollo. “Stayback is a song about being in love for a long period of time. After years of being hurt emotionally, I moved on and decided to treat the relationship as a memory instead of fantasizing it and trying to make it work. When I finished the production, I realized this was the song that I’ve been wanting to make my entire career. My guitar player Oscar killed the solo on it and really brought the whole thing together.”

Since his 2018 debut EP Stereo, Omar Apollo has played two headlining North American tours which included stops at Tyler, The Creator’s Camp Flog Gnaw Carnival and Tropicalía Festival. He was also part of YouTube’s Foundry International artist development program, with past alumni including Cuco, ROSALÍA, Gunna, Chloe X Halle, and Dua Lipa. In late 2019, he released a pair of singles with Kenny Beats – “Frio” and “Hit Me Up” – the former showcasing Spanish lyrics and playing off of Dembow music, the latter of which featured Dominic Fike. More recently, he released “Imagine U” which was also co-produced by Kenny Beats.