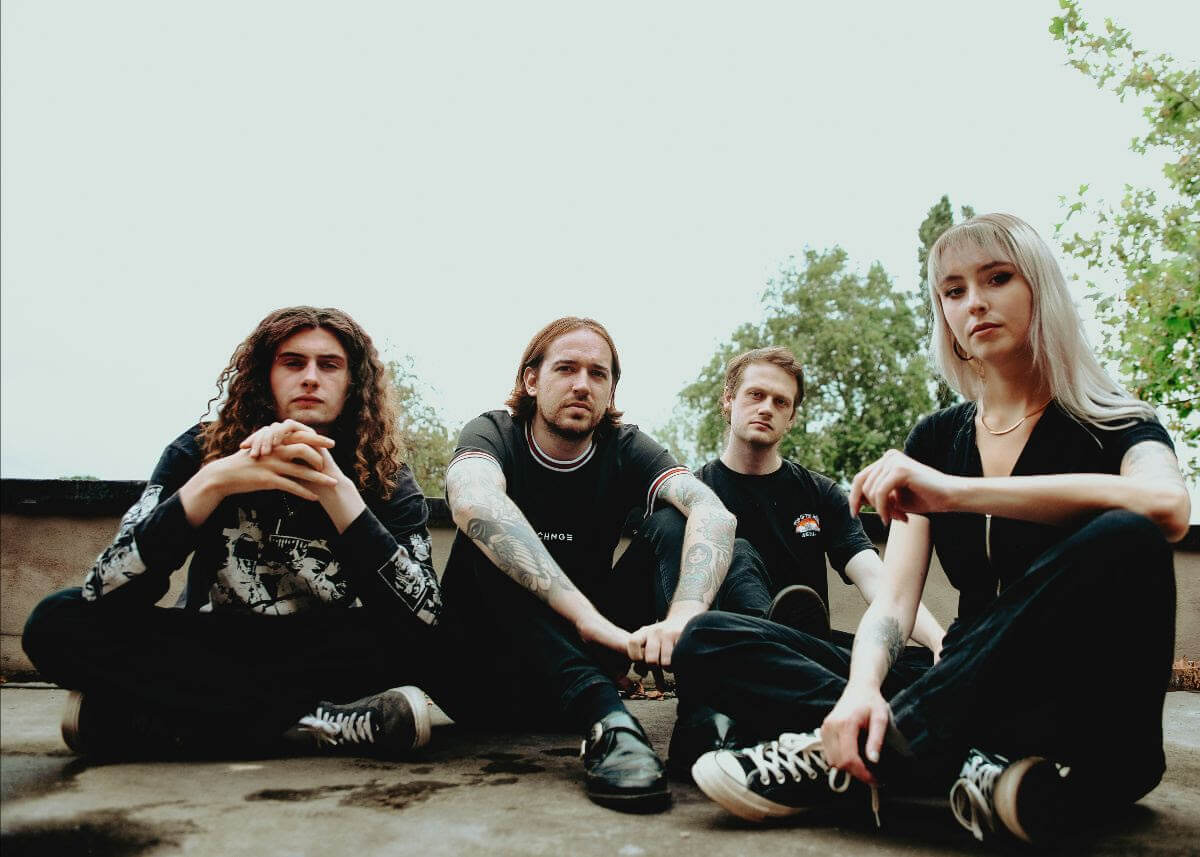 Recently, Bleach Lab dropped their debut EP, entitled A Calm Sense of Surrounding. The South London band have also announced a forthcoming headline show at The Lexington on Wednesday 20th October. The album melds together two traumatic experiences of grief; the death of bassist Josh Longman’s father and the breakdown of singer Jenna Kyle’s long-term relationship. In line with the collaborative ethos that informs the band, they both write the lyrics together.

Speaking about the EP, Longman said: “It has helped me overcome the grieving process which I have failed to deal with for a long time and writing these songs has been an amazing release for me. If this EP helps just one other person that listens to it then it’s all been worth it”.

The five stages of grief initially appear fairly formulaic and chronological – anger, denial, bargaining, depression and acceptance. However, the band explores the huge spectrum of emotions that lays hidden under those depths using the sea as a recurring metaphor.

This is not only explored in the lyrics but also in the soundscapes – primarily created by guitarist Frank Wates – which ripple, soothe and crash.

“When you think about it, water has so many different characteristics. It can resemble calm, tranquillity and slowness. Yet it can also be utterly terrifying – waves that dwarf you, ships desperate to stay afloat, dangerous predators unknowingly swimming under your feet. We felt this was similar to the whole mess of emotions which grief exposes you to and it subconsciously seeped into our lyrics and soundscapes”, explains Wates.

For much of the EP, the harsh nature of their grief means they find themselves at the perils of the sea, tossed around like discarded plastic bottles. Through this suffering though they’re able to reach the final stage of grief – acceptance – and from there they’re able to chart a course back to land and, using lessons learnt from their experiences, build a new base from where they can take on the world again. 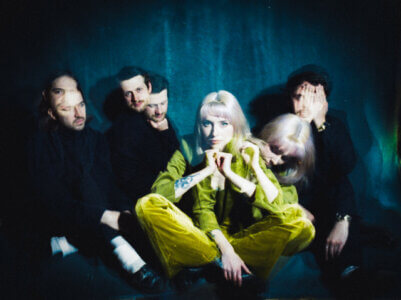 “Talk It Out” By Bleach Lab 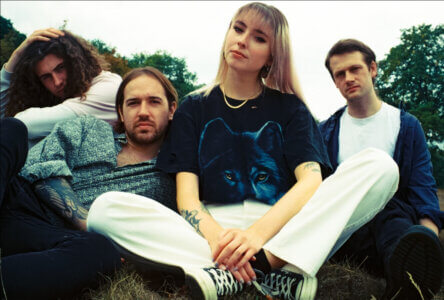