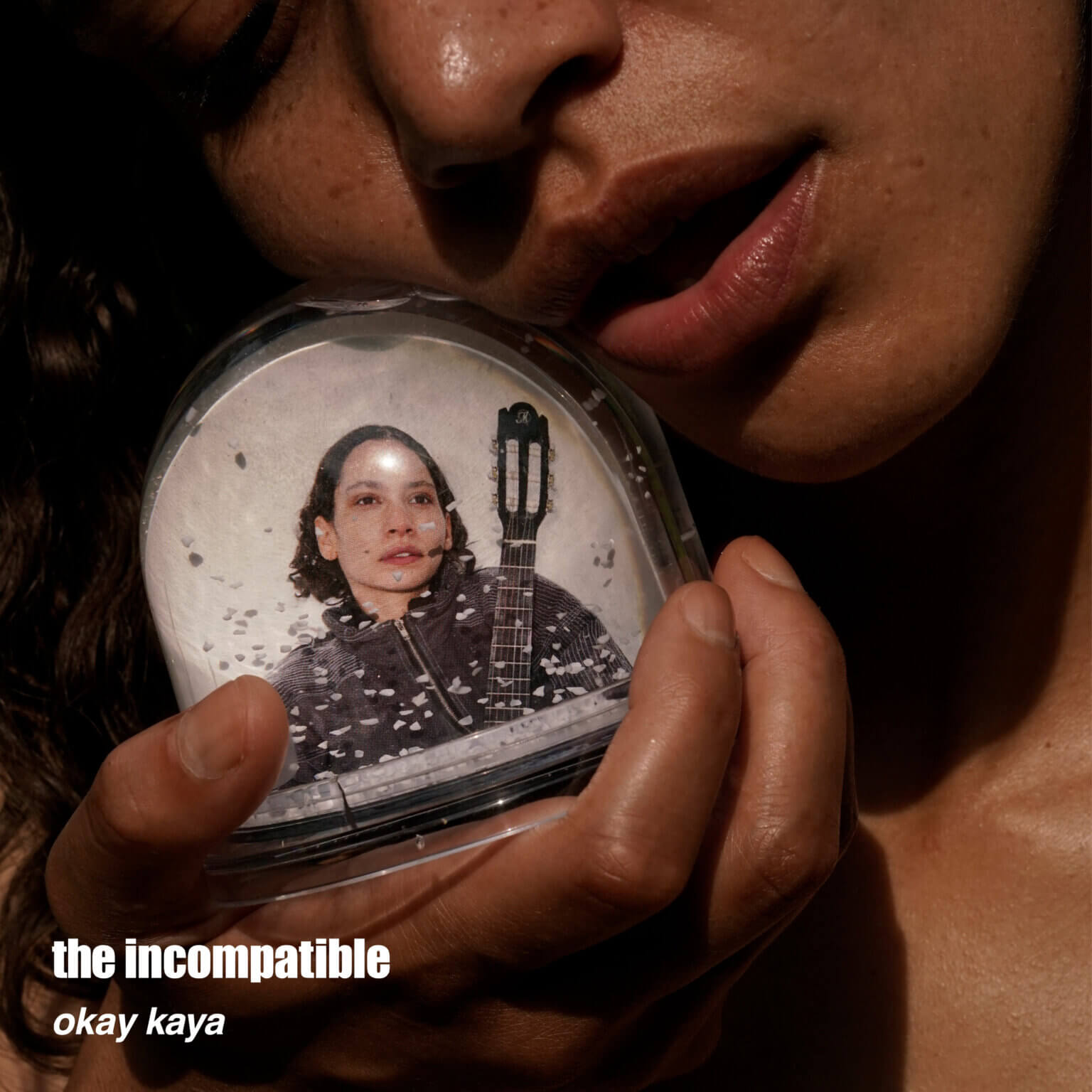 Okay Kaya AKA: Kaya Wilkins, is back with Alma B Androzzo’s “If I Can Help Somebody"
Share on TwitterShare on PinterestShare on PocketShare on RedditShare on FacebookShare on Email

Okay Kaya AKA: Kaya Wilkins, is back with Alma B Androzzo’s “If I Can Help Somebody,” the lead-track off her new mixtape, The Incompatible Okay Kaya, available October 22, via Jagjaguwar. The mix tape includes of Nick Cave, and The Magnetic Fields.

Okay Kaya has released numerous albums including 2018’s Both and most recently 2020’s Watch This Liquid Pour Itself, which won the Spellemann Award (aka Norwegian Grammy) for Best Indie/Alternative Music and was followed by the companion album, Surviving Is The New Living. Wilkins’ list of collaborators include, including King Krule, Deem Spencer, Onyx Collective, and more.

Okay Kaya was started out as a musical way for the artist to combat the blues. “Originally Okay Kaya existed as a SoundCloud project, I would send these songs back to my family and friends —covering songs or just making up melodies and playing with language to help me fall asleep,” says Wilkins.

Since then Kaya has expanded her practice through exploring language and song structure across various mediums ranging from sculpture, video and score work. Those early days of Wilkins’ Okay Kaya project are honored in fine fashion on the stripped-back The Incompatible Okay Kaya. The foundation of The Incompatible Okay Kaya is rooted in the Kaya’s desire to foster a re-connection with audiences through these intimate and specific recordings.

Last month, Wilkins and collaborator Stine Omar as RØR screened a new work Ships in the Night at K4 galleri in Oslo. Wilkins also had her first solo exhibition SANDPLAY at Etage Projects in Copenhagen in August, and will be performing at the Munch Museum in Oslo this month. She’ll also perform a show at Elsewhere in Brooklyn on September 27th.