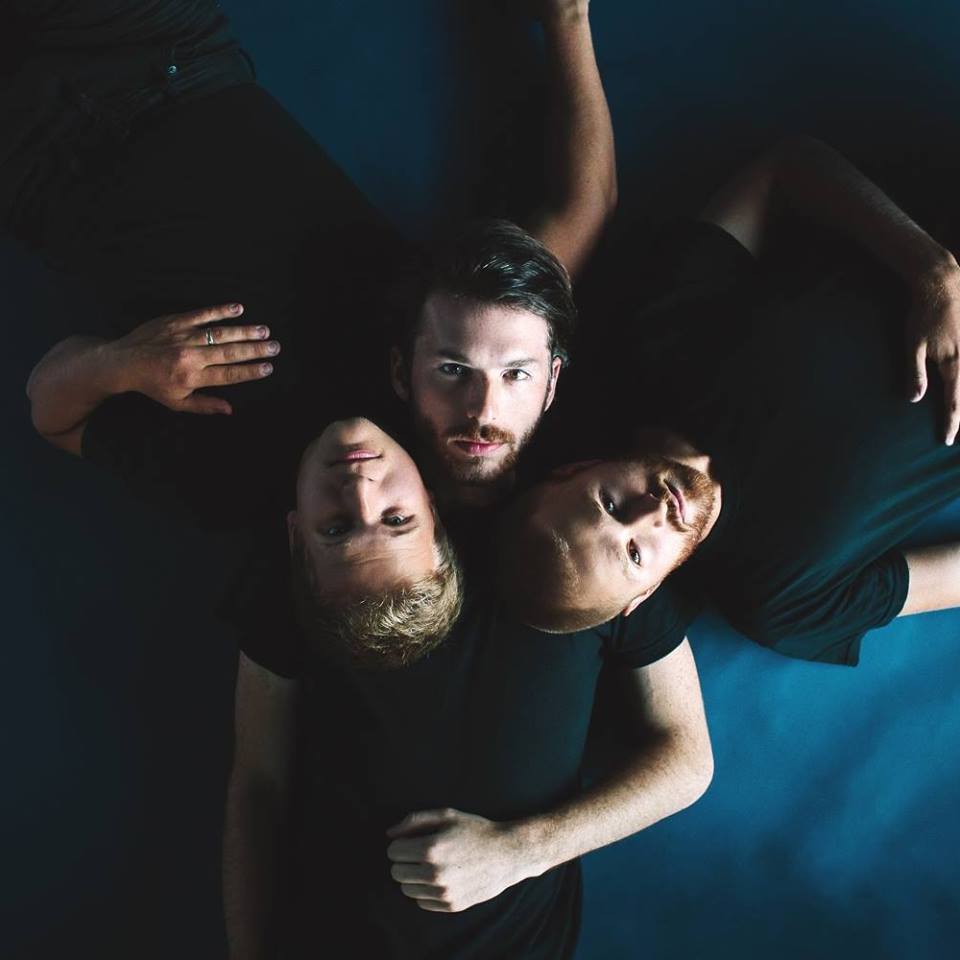 Canadian indie/shoegaze act Close Talker have detailed their forthcoming third album Lens, set for release on May 12 through Nevado Music. Lens follows up Close Talker’s sophomore release Flux in 2014. In addition to the record announcement, Close Talker have shared the new single “Okay Hollywood”, which you can stream above.

Originally a four-piece, Close Talker’s last 18 months touring have been spent as a trio since losing their bassist in 2015. The guys responded to the loss and doubled their effort. Will took on a synth, Chris a drum pad and Matt, organ pedals for humble bass lines, ensuring the show went on. Matt states, “Although we’re only three people now, the live show always has at least nine limbs working full time to accurately portray the record live. We’re not a ‘hit space bar’ band or sample driven band and hope to never become one as we truly love playing our instruments.”

Lens is a continuation of Close Talker’s minimalistic approach to song writing and spacious production. Bass hasn’t become an issue either: “Musically speaking Close Talker has now evolved sonically and the irony is that we’re more dynamic and perhaps bassier than ever.” Building upon the foundations of Flux, Close Talker incorporate more layers (and limbs) to create a record that demonstrates the progress and musical understanding of the group.

“Okay Hollywood” is self-admittedly “a sarcastic anthem poking fun at people’s tendencies (ourselves included) to take themselves and their own agenda’s too seriously. We think the most common mistake is imposing the importance of yourself and your victories onto others.”

Since the guys began composing together, the aim has been to create a distinguishable character in their music, to never have one album to sound like another. Lens is a forward-thinking example of this philosophy.

“I think collectively we all are inspired by the constant and endless pursuit that is music. It can easily become daunting at times, but knowing that we’ll never truly arrive musically and we’ll always be chasing the next idea or song is something that if you allow it, can be really inspiring.”

Close Talker will play Old Blue Last in London shortly after with more European tour dates to follow soon. See below for all previously announced dates.