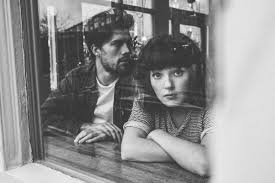 In September 2014, the two songwriters took on the task of releasing one track every month for a year on SoundCloud. The plan, which is coming to fruition, was to bring the curtain down on this project by releasing an album – this album – in September 2015, as well as making their live debut the same month. This month, Oh Wonder have released “Landslide” off the forthcoming album. Oh Wonder will be making their US debut with shows in NY and LA this October. 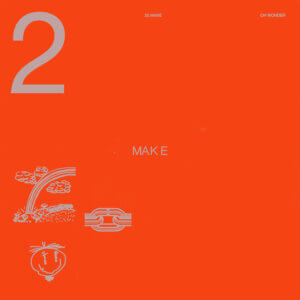