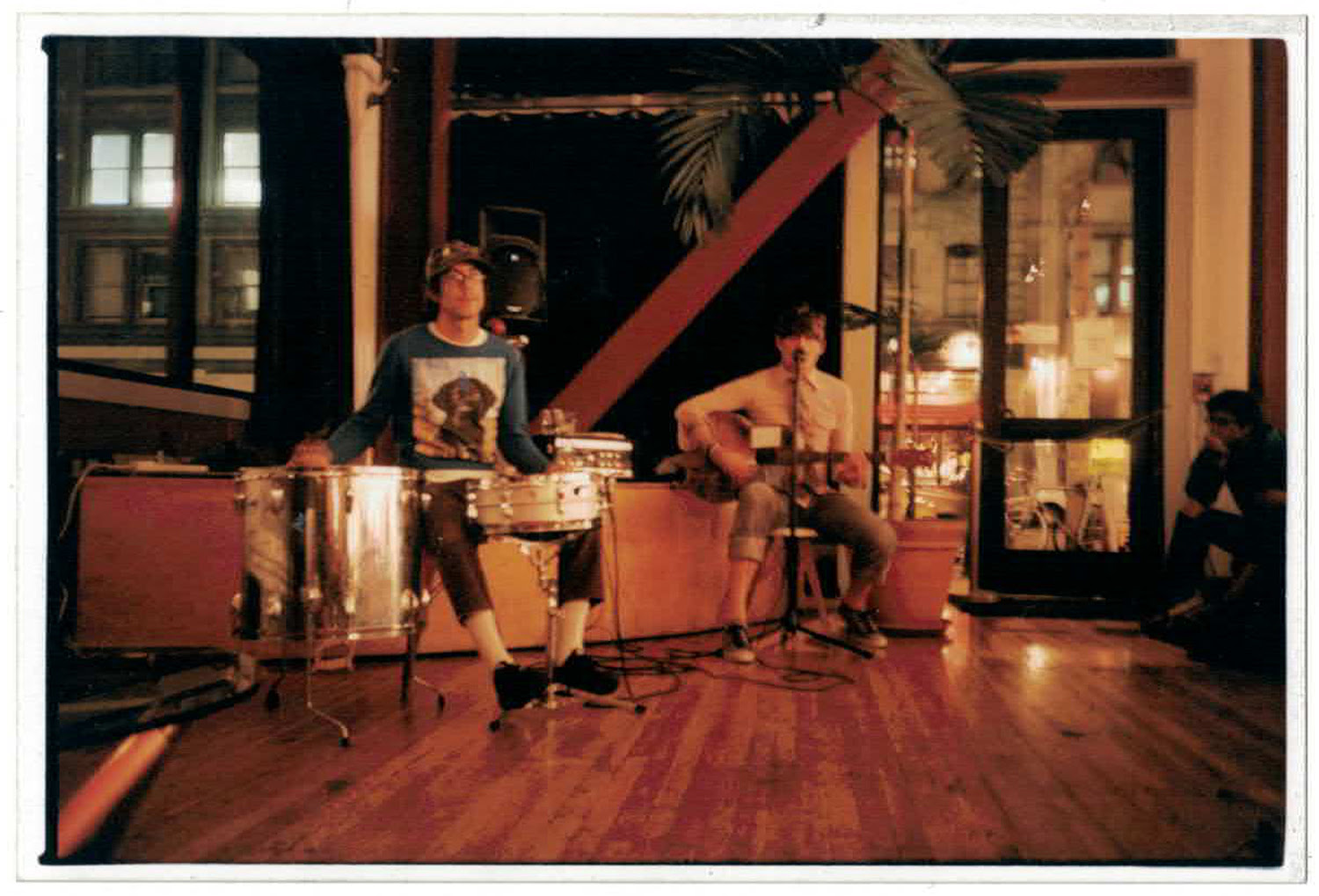 Oh Sees have announced the reissue of their EP Graveblockers, which will be out 6/10 on Castle Face Records. The band also recently announced a run of Fall North American tour dates. You can check out where they are playing below and also check out their forthcoming Spring/Summer shows that include stops at Nelsonville Music Festival and Poppy and Harriet’s in Pioneertown, Ca.

Encased in a brown paper wrapping like a forgotten bit of smut from behind the beaded curtain, UPCSthis unassuming disc is a time-capsule back to Dwyer’s early SF days, janglingly fingerpicked wisps of melody and electronics baking in the all-too anemic sunshine of San Francisco’s elusive summer. Like a seashell to the ear I can hear within it Baker Beach bike ride excursions, holding court and gently harassing passers-by on a Haight street stoop, and midnight rambles with friends from out of town, daring the sun to come up. Somewhere chronologically between the folky whisper of Songs about Death and Dying and the recently reissued Cool Death of Island Raiders, this one’s been vexing to find for way too long and we’ve decided to give it “the treatment”. May it awaken the gentle glow of possibility dappled with the dancing shadow of danger that it stirs around this castle. It’s out on Castle Face Records June 10th. 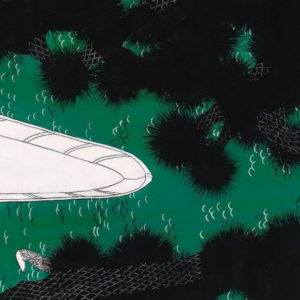 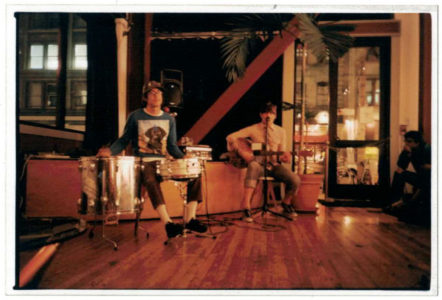