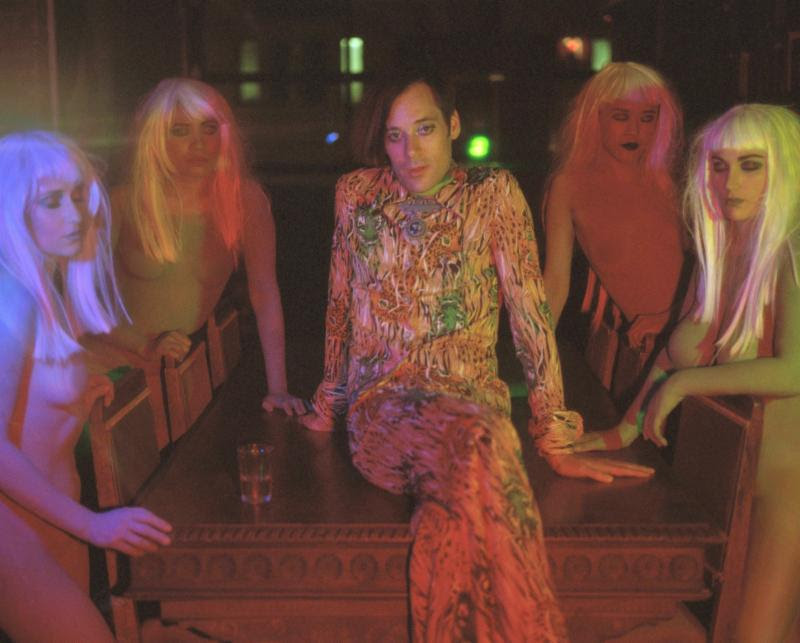 Apropos, Innocence Reaches’ cover design was an attempt by a new first-time father – Kevin’s brother David – to express his “wonderment for the female anatomy.” And the aforementioned “let’s relate” was indeed inspired by trans issues, a subject dear to Barnes’ heart. “I have a history of gender-bending in performances, but that’s also always been a part of my identity as a human,” he says. “I’m thankful to have an outlet for that, to express that and not get chased out of town or beat up. I think we’re moving in the right direction now.” The song is a call to find common ground in simply being human: “I like that you like you/I think that you’re great/I want to relate,” he sings cheerily. 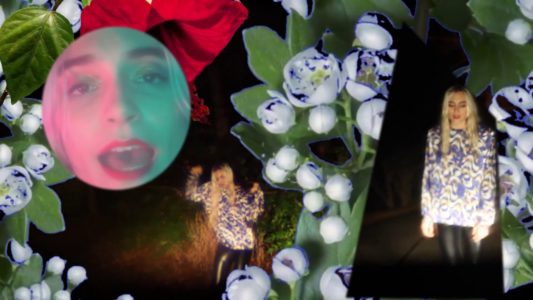