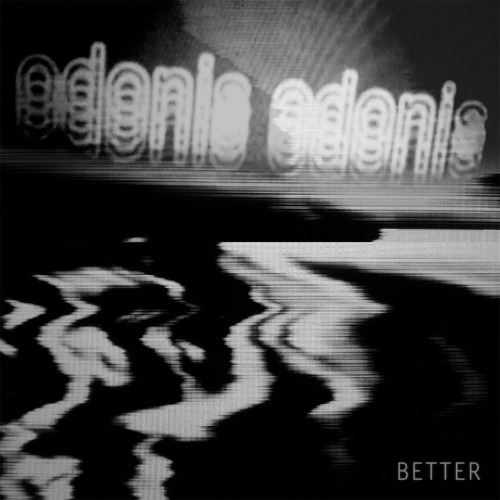 The band will be hitting the road in Spring providing main support for METZ, as well as playing this year’s Austin Psych Fest (w/ A Place to Bury Strangers) and 35 Denton music festival (w/ The Soft Moon). Full tour dates below.

Industrial surfgaze outfit Odonis Odonis is the brainchild of prolific polymath, Dean Tzenos.  Having spent 2012 supporting their debut LP, Hollandaze, with luminaries such as Ty Segall, Fucked Up and Mogwai; Odonis Odonis now return with the Better EP (April 16, 2013).

If Hollandaze was a campy b-horror movie, than Better plays out more like a true cult horror classic.  Mixing violent guitar stabs over moody drums and bass, Better evokes a sense of looming dread that’s nipping at your heels. The intensity is blindingly twisted.  Unpredictable.  And you’ll be gripping your seat until your heart comes to a full stop.

Alongside bandmates Jarod Gibson (THIGHS) and Denholm Whale, Odonis Odonis will be hitting the road in support of Better including METZ’s Spring 2013 US tour, 35 Denton (w/ The Soft Moon) and Austin Psych Fest (w/ A Place to Bury Strangers).

? w/ A Place to Bury Strangers