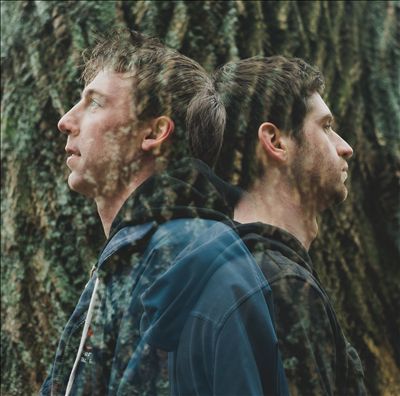 ODESZA, have announced Phase 1 of the In Return World Tour 2015. The producer duo has been busy playing every major music festival this summer. Recently, they’ve performed full band sets, complete with vocalists, a horn section and live drums, at Bonnaroo and Coachella, the latter featuring members of the USC Marching Band’s drumline.

After shows in Australia, New Zealand and Europe, ODESZA kicks off their North American dates with a Pandora-presented show at the Joy Theater in New Orleans on Friday, Oct. 30th and ODESZA listeners on Pandora will have a special opportunity to get tickets for that show as well as the rest of the tour. Check out the list of tour dates along with the In Return World Tour 2015 trailer below. More dates will be announced later this summer. 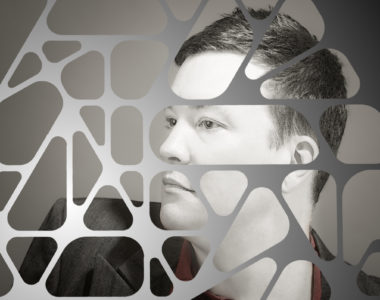