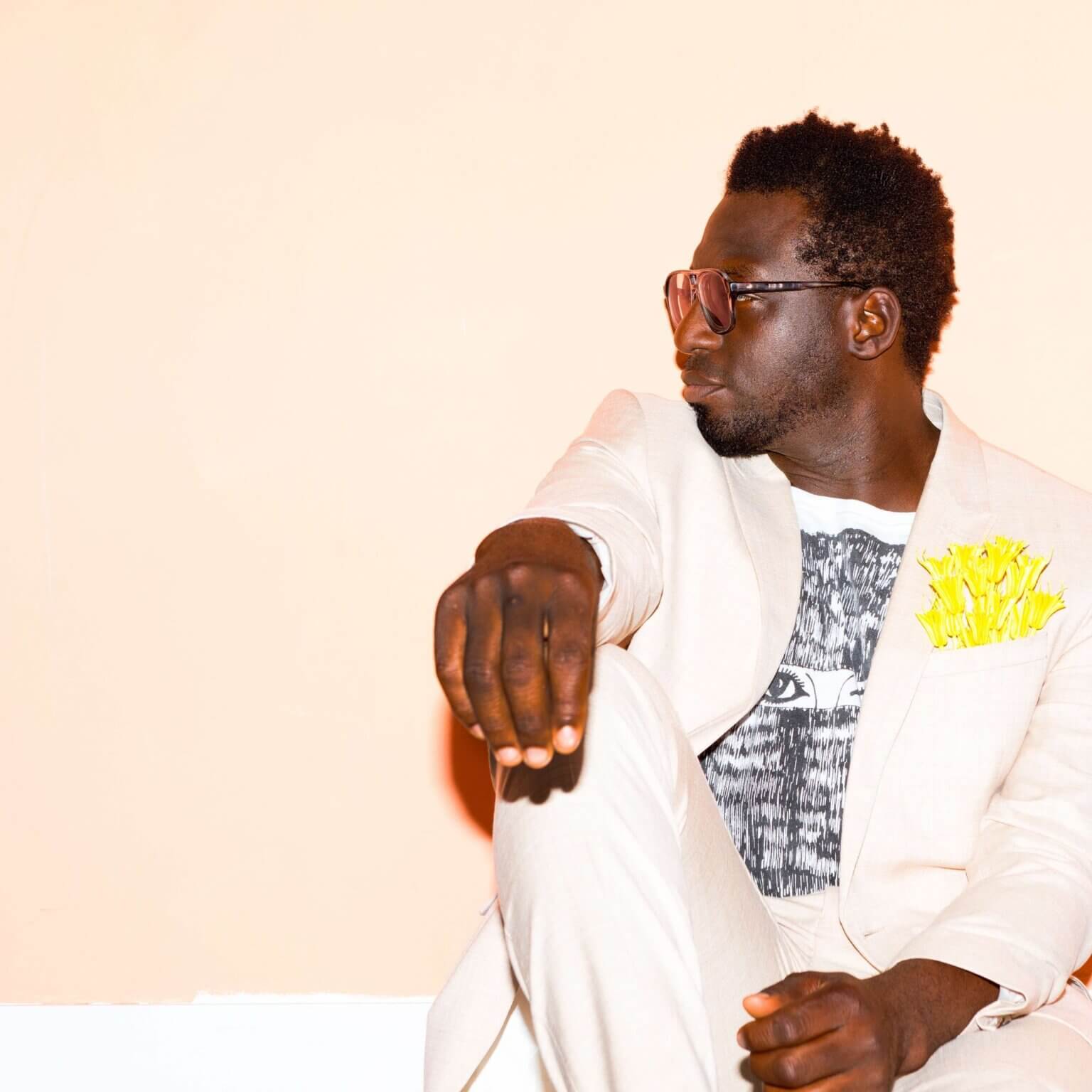 Odario is best known as the frontman for the hip-hop group Grand Analog.Today he is sharing his new video for “Hot Hot Heat,” the clip was directed by his long time friend & collaborator, Jason Cipparrone. Odario’s distinctive voice and lyrics can be heard on three albums and numerous singles, including tracks with Posdnuos of De La Soul, Mad Professor, and Shad. As a solo artist, he has collaborated with A Tribe Called Red, and Polaris Music Prize winner Haviah Mighty. As the host of the popular CBC Music program Afterdark (which recently celebrated its third year).

“We started recording our first song (Midnight: Ghost feat Chad Price) for the Good Morning Hunter EP in March 2020 during the dark early days of the pandemic,” Odario recalls. “The city of Toronto resembled a ghost town, eerily quiet and almost unrecognizable. Plenty of people were frustrated and alone in their emotions most of the time. This EP is dedicated to all of us who made the best out of the physical and emotional lockdown we lived through.”

“The Hot Hot Heat music video is an adoration of beat & rhyme. The video’s lively atmosphere and vibrant colors are a celebration of black culture, thru poetic expression and dance. Directed by my long time friend & collaborator, Jason Cipparrone, Hot Hot Heat is a cool clip. Jason & I simply wanted to add more hot sauce to an already spicy track.

The track reflects a time in one’s life when the art of dancing (and dance music) can be instrumental in one’s freedom of expression. The idea of “Hot Hot Heat” came to me as a friend mentioned how much she missed going out on the town for a night of dancing. She had come to the realization that “life had gotten the best of her” and it had been years since she escaped to do what she loves the most; dancing. “Hot Hot Heat” is about making sense of a bizarre world, and reaching for music as the best medicine. Music can be that desired remedy in the most challenging of times. The intention of “Hot Hot Heat” is to inspire the release of one’s self, and letting off some steam. I wanted to reflect a time in one’s life when dancing is instrumental and definitive to one’s freedom of expression. The future is now and I’m feeling good… feeling better. And now I’ve got a new look in the books, as these restless feet keep keeping on!”