Kilo Kish is back to share a new video for her song “Obsessing.” The video was directed by Kish and co-directed with Elliott Sellers. Speaking about the inspiration behind the video, Kish says, “The song was called “Obsessing” before it was written. It was one of many prompts of different social subjects I placed in front of myself when I started writing. I like to explore man made spaces and boxes we create in which to live more comfortably. The mind is one of those things, boxes inside boxes and sometimes it can become stressed. I’m also kind of obsessed with this image of an individual malfunctioning, a cog in the flow of society. One walking the wrong way up the stairs during rush hour or whatever. Something not working perfectly well in its surroundings. Blending, but not exactly. Boring suit, boring parking garage and some girl (me) just exploding. So for this video, I was excited to play this game.”

In addition to the new video, Kilo Kish is set to head out on the Life Aquatic Tour with Vince Staples. The tour, which starts on February 24 in San Diego and wraps up on April 9 in Phoenix, will see Kish hit 26 cities across North America as she debuts her live show to national audiences. 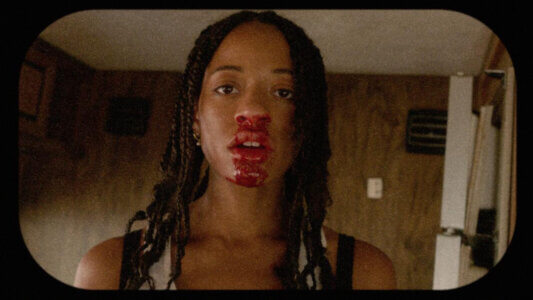 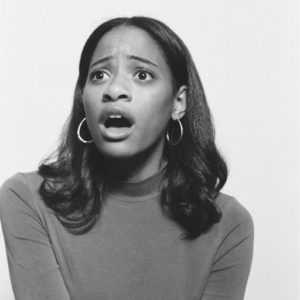 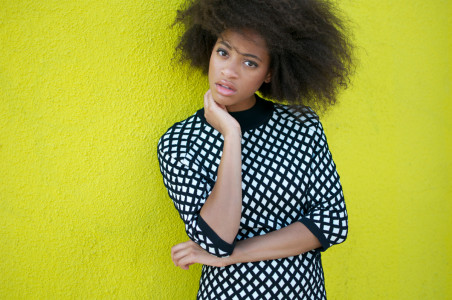