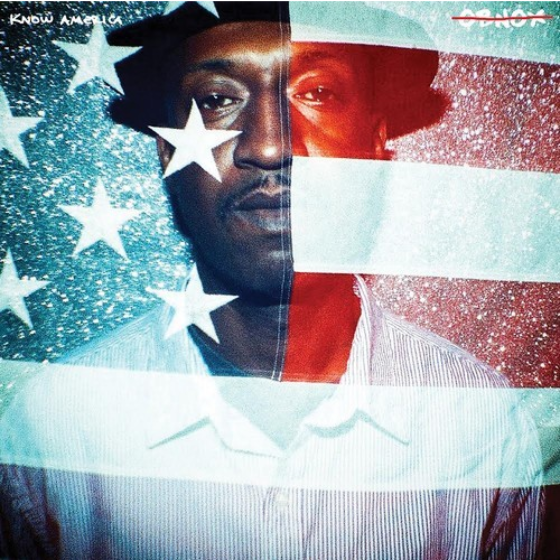 Coming at you direct from Cleveland, Ohio, Lamont “Bim” Thomas has transitioned seamlessly from journeyman sticksman in the bands (This Moment In Black History/Unholy Two/Puffy Areolas/Bassholes etc) to the full-on phenom known as Obnox. From a foundation of dirt-level garage punk, Thomas sculpts deep cuts out of blown-out beats, redline guitar damage, and soulful singing, as if your local gospel choir had been raised on a steady diet of The Pagans and Back From the Grave comps. Know America — Obnox’s fifth full-length — is the second of three albums to come out in 2015. In addition, Know America is the first of two albums this year on NYC label-to-watch Ever/Never Records. Today, he shares his new single “Loudpack.”

Know America is a loose concept album, something like Thomas’ deep soul take on Pump Up The Volume or Airheads. Right at the start, on “Signal Takeover,” Obnox is hijacking the radio waves. A DJ that sounds suspiciously like Thomas, let us know that we are tuned to “Radio 420 WEDE” and that we better prepare for some “trunk punk.”

“Loudpack” is another example of Obnox’s all-natural blending of hip-hop and noise rock. Slammin’ beats, big bass hits and a guitar so grimey you’d have to get on your hands and knees with a toothbrush to scour its grout clean. “Loudpack” is exactly the kind of block-buster that dudes who drive around with the windows open and the stereo up should be cranking from their overtaxed soundsystems. Firmly making it his own, the Obnox cover of Columbus mainstay Tommy Jay’s “Village Idiot” amplifies the main guitar hook into a twist on the Breeders’ alterna-rock smash “Cannonball.”

Working as his own mixmaster, Thomas keeps the radio dial spinning with a heavy-as-dirt version of Bo Diddley classic “Power House.” The album ends with every DJs favorite part of the 24 hour cycle — “Safe Harbor” — a haven for bold, free speech and in-your-face music pushed into the red. 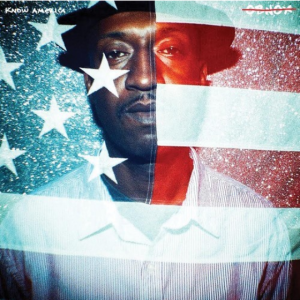