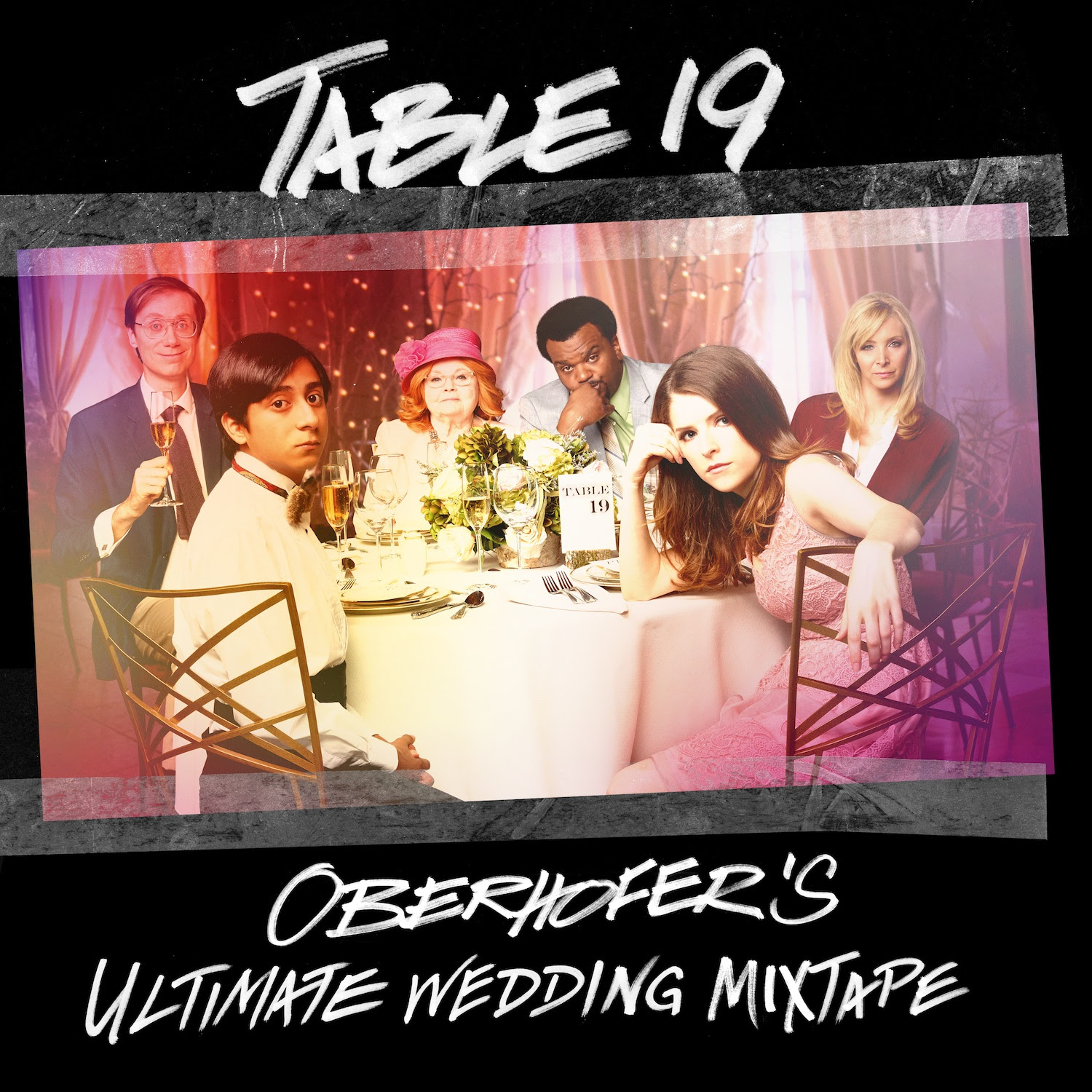 Today we are treated to a new release from Brooklyn’s Oberhofer entitled, “Ultimate Wedding Mixtape.” The album consists of 10 Oberhofer covers of artists from the likes of Cyndi Lauper, The Cars, and a Flock of Seagulls. The album is a soundtrack for the recently released Anna Kendrick movie, “Table 19.” The band was personally chosen by director Jeff Blitz, who also gave the band acting roles in the movie as – you guessed it – a wedding band. Hear the full Oberhofer project below.