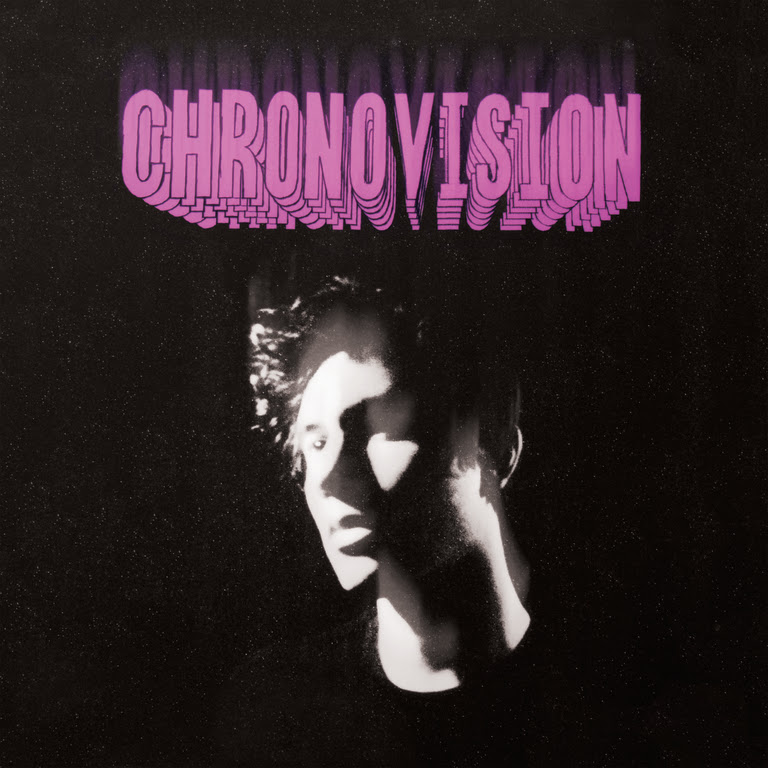 New York based musician Oberhofer recently shared the details of his new record Chronovision, along with the first single “Memory Remains.” The album comes out August 21st via Glassnote Records. Today, he shares another track off the album, “White Horse Black River” which is now streaming.

Chronovision features his signature amped psych-pop with orchestral flourish, New Wave flare, and grungy fuzz, but multiplied with his intensity that only time and life’s gut checks can enhance. The album was recorded in multiple locations, initially taking him from the Catskills to Seattle and back. A final spurt brought him to a studio in his hometown of Tacoma, two NYC facilities (Strange Weather, Electric Lady), and the former Sound City in Los Angeles. Lastly: Atlanta to mix with Ben Allen (Animal Collective, Washed Out). Exactly 106 demos later, Oberhofer emerged with these 12 songs.