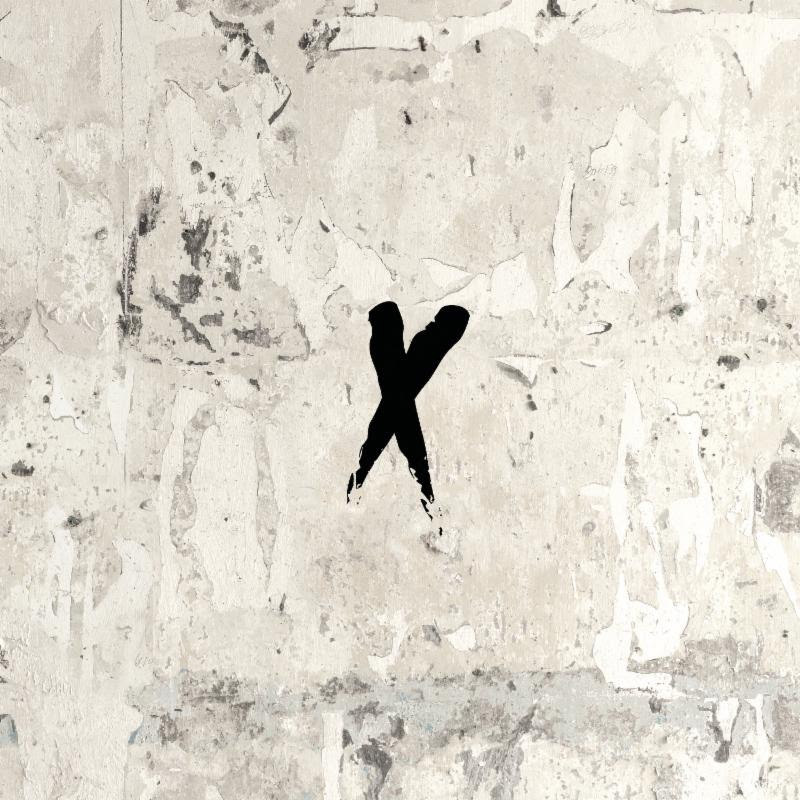 Recently, NxWorries, the collaborative project between R&B vocalist Anderson .Paak and producer Knxwledge, announced that their debut LP Yes Lawd! is set to be released on October 21st via Stones Throw Records. Today, the duo are back to share a new single from the album. “Get Bigger”

On Yes Lawd!, .Paak – who calls the album “my best work” – plays a theatrically brash version of himself who sings like a ’70s superstar and talks shit like a stone cold player. But the performance is seeded with details from his life, which has seen a fair share of struggle and hard-won triumph. Meanwhile, Knx weaves a tapestry of sampled bits and live fragments-bass, brass and violin-that smooths everything over, reminding us that despite whatever struggle it took to get here… well, you already know the name: NxWorries.