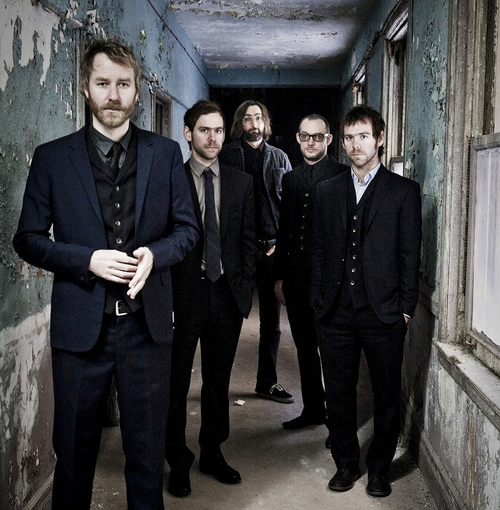 NORTH BY NORTHEAST (NXNE) has announced the first wave of programming for the 19th edition of the festival, taking over Toronto June 10-16, 2013. Tickets are now available online.

NXNE Comedy Extra Series presents DONNELL RAWLINGS on Sunday, June 16 at the Danforth Music Hall. Rawlings is best known for his roles on Comedy Central’s Chapelle’s Show, such as “Ashy Larry.” Opening for Rawlings are local comedy darlings Nick Reynoldson, Trixx, and Dave Merheje. 50 NXNE wristband and pass holders can join a rush line the day of the show for free admission.

The complete NXNE line-up and schedule will be announced over the next few weeks. Stay tuned!