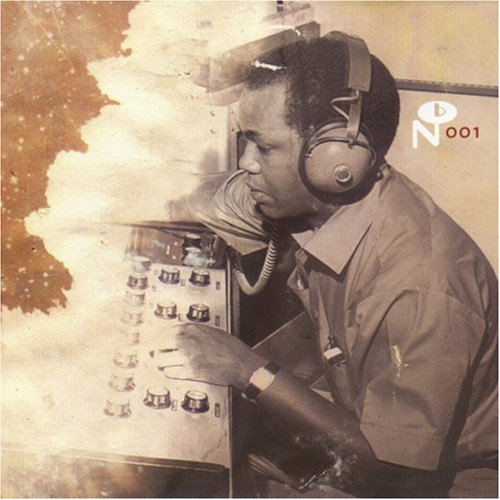 May 2013, The Numero Group will add three unique titles to the gospel canon. The first is the third entry into the Good God! series, the second the fourth album in the Folkways-inspired Numerophon line, and the third a pixel for pixel replica of one of the most damaged, outsider gospel LPs ever recorded.

On Cleveland’s late 60s gospel scene, the BOS label was the refined, professional ying to Boddie’s lo-fi yang, galloping to the fore bearing a torch for Curtis Mayfield’s robe-wearing roots. Founded by gospel impresario James Bullard, BOS is the first chapter in story that includes stints producing major spiritual albums for the Birthright, Roadshow, and Word labels. BOS got its start inside Lester Johnson and Bill Branch’s Way Out concern, running the devotional wing of Cleveland’s largest black-owned record company, and picking up a ton of Way Out’s soulful flavor in the process. Compiled here are BOS’s less traditional moments-12 bridges between FM R&B and AM sermons from a time when those worlds were splitting apart.

For outsider gospel visionary and Detroit native Otis G. Johnson, the Holy Ghost was in the machine…in this case a rhythm-equipped Hammond organ. Everything – God Is Love 78, a singular 1978 mid-fi document, features android percussion against chords of Otis’s own invention, possessed by minor tonality and frequent bum notes. Lifting it further are extemporaneous vocal homilies to the rapture, love, and everything, plus occasional “other” voicings that scratch at the periphery of the mix. Homespun gospel rarely entered this dirge-like, intuitive space, nor did it commonly achieve such a spectral and captivating hymn to its darkest conventions.