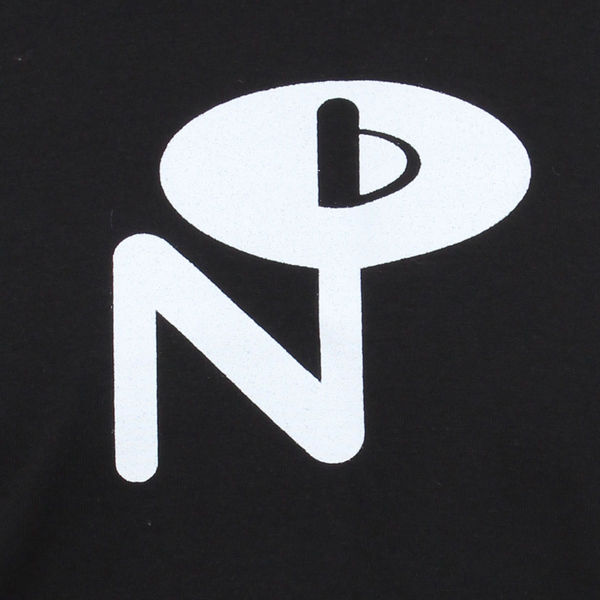 Born out of the largesse created from Rene & Rene’s Hot 100 Tejano tornado “Angelito,” Dynamic Records was but one of half a dozen labels run by San Antonio music and real estate mogul Abe Epstein. His flag ship group, The Commands, took their AFB circuit-honed chops up to the middle of the charts in 1966 with “No Time For You,” paving the way for 20 other soulful singles over Dynamic’s impressive two and a half year run. Epstein’s open door policy led to a diverse cross section of the population converging inside his studio on General McMullan Drive, as whites, blacks, and Latinos were swapped in and out of groups as needed. That melting pot mentality is well represented by The Tonettes, Little Jr. Jesse & the Tear Drops, Don & the Doves, Willie Cooper & the Webs, Bobby Blackmon & his Soul Express, and Doc & Sal.

Erupting at the same time, but at a different studio, was the mixed instrumental combo Mickey & the Soul Generation. Best known for their 1969 paper hit “Iron Leg,” the group came to semi-national attention following Nipsey Russell’s performance of the Iron Leg dance on Johnny Carson. Though they shared a label with Ben E. King, they lacked access to the same promotion and marketing resources. A tour with Sam & Dave and opening slots for James Brown, Kool & the Gang, and The Supremes found them performing for thousands nightly, but still sleeping on floors. By the mid-’70s the group had fractured, with members joining the army, bottling Coke, and starting families. Their run would end in 1977 with two members turning in a passing Average White Band impression called “Southern Fired Funk” before their handful of 45s fell completely out of vogue and made their journey to thrift shops and cut-out distributors.

At the dawn of the century, Josh Davis (AKA DJ Shadow) tracked Mickey and his Soul Generation down for the purpose of reissuing their recordings on his upstart Cali-Tex label. “Mickey and the Soul Generation are my favorite funk band,” Davis wrote in 2002. “They were strong contenders for the title from my very first listen back in ’92. ‘Iron Leg’ being the standout track on an otherwise flaccid jazz-funk compilation of the day. Already a favorite rare-groove selection in the ever-accepting UK club scene, I too found myself buoying my bedroom DJ sets with snatches of the irresistible Soul Generation Sound. It became an instant priority of mine to locate an original.” That 2003 reissue was met with critical praise, and ultimately turned a new generation of music lovers onto rare funk and soul. Numero has gone back to the scene of the crime and re-canvased for new leads, helping Davis expand on his original work, with updated liner notes, tons of newly discovered photos, and a previously unreleased track.