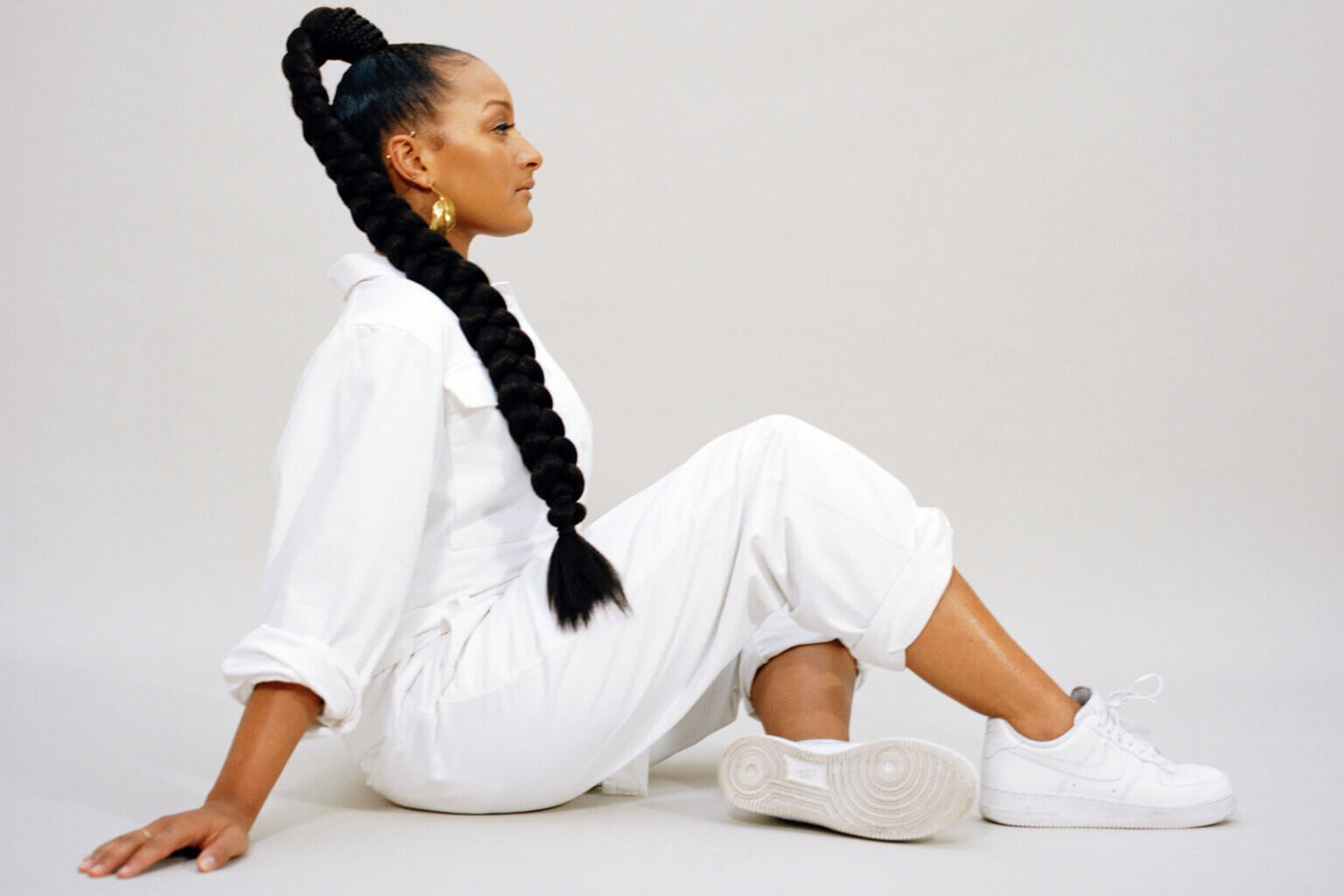 Nubya Garcia has announced a new remix album, Source ⧺ We Move
Share on TwitterShare on PinterestShare on PocketShare on RedditShare on FacebookShare on Email

In other news, Garcia and her band – which features Joe Armon -Jones on keys, Daniel Casimir on double bass, and Sam Jones on drums – made their debut performance at the BBC Proms at London’s Royal Albert Hall last night. They were joined by special guest Sheila Maurice Grey on trumpet. Garcia has dates throughout the summer, followed by her own headline UK tour from 31st October to 8th November – more Europe and UK live dates are due to be added over the coming weeks. In addition, Garcia continues her long-running monthly DJ residency on NTS Radio.