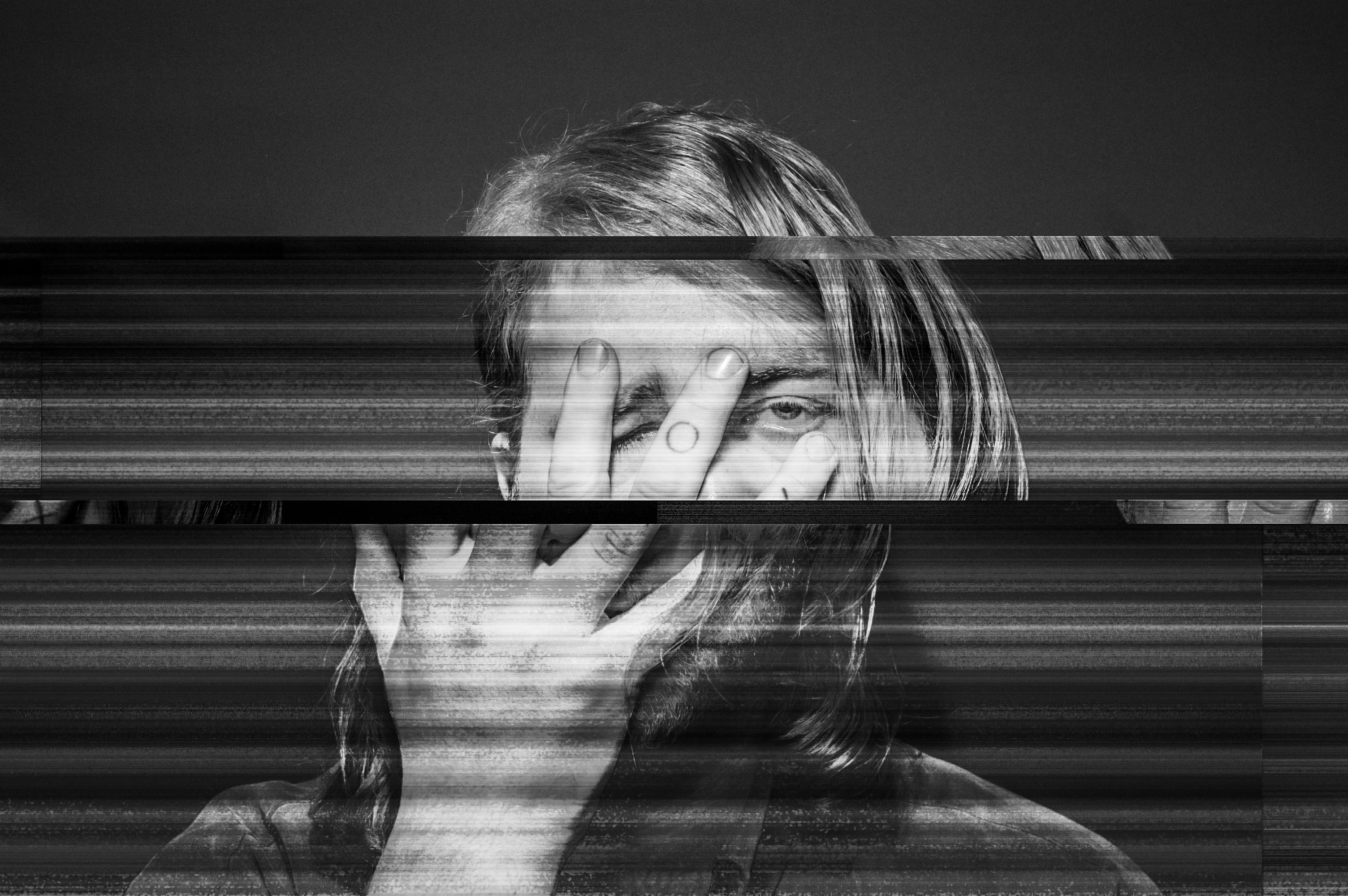 Today, Wide Eyed (aka Max Frazer) has shared a new single for free download on his Bandcamp titled, ‘The Day You Died.’ Below you can find a review of the track as well as the song itself.

Wide Eyed’s, the recording project of Nanaimo BC’s Max Frazer, ‘The Day You Died’ is as unique as it is layered. Featuring Frazer’s falsetto vocals over dreamy synths, deep sub bass, and tightly picked guitar the listener seems to find themselves grounded in the centre of a sound much wider than themselves.

In terms of content Frazer’s tone is a heavy one, lyrics speak of an experience in which an incredibly close friend has passed but still visits in dreams. This concept is well-tread territory however, the idea that the person you’ve lost is having just as much difficulty as you coming to terms with it all is a unique take on a common theme. As the song goes on, it culminates into a sort of understanding between the narrator and his friend that all the pretending and dreams in the world still can’t bring them back.

That being said the instrumental aspect of the track wastes no time kicking off with a sort of cyclical guitar lead that drives the song from beginning to end. As Frazer’s soft vocals begin, more elements of the track’s dense instrumentation begin to creep in from the edges. Drawn out, far off tones add to the dreamscape that Frazer has set out to construct and just as the listener begins to settle and become comfortable with the arrangement, Frazer flips the switch. Fuzzy guitar chords, static synths, and huge distant crashes build into what can be described as the summit of the track.

The climax acts as a culmination of all the aforementioned parts with the addition of harsher sounds and distortion funneling into a single auditory space. It sounds as if the cacophony itself is approaching the listener at a hundred miles an hour, backing them into a corner, only for them to slip through a tiny hole in the wall and return to the stripped back melody. Leaving the harsh experience behind in the denouement but not fading out over such a long period that the listener begins to forget the rise and fall of what transpired. Overall, it feels as though Wide Eyed pulls you into the woods with this song and just as you begin to see the forest for the trees, the trees come alive and begin to close in. Only to return to their stockstill forms just as you realize there’s no escape. (Track review by Maguire Stevens)

Frazer had this to say in regards to the inspiration of the track: “The song contemplates the subject matter and feeling of a conversation that took place in a reoccurring dream I had about 3 months after losing my best friend to a drug overdose. He and I would speak briefly, in the room he died in, and then I would wake up, devastated, by the harsh reality that I was reminded of upon re-entering it. One day I woke from it and wrote this song, and I never had the dream again.”

You can find more information on upcoming Wide Eyed releases and performances here.