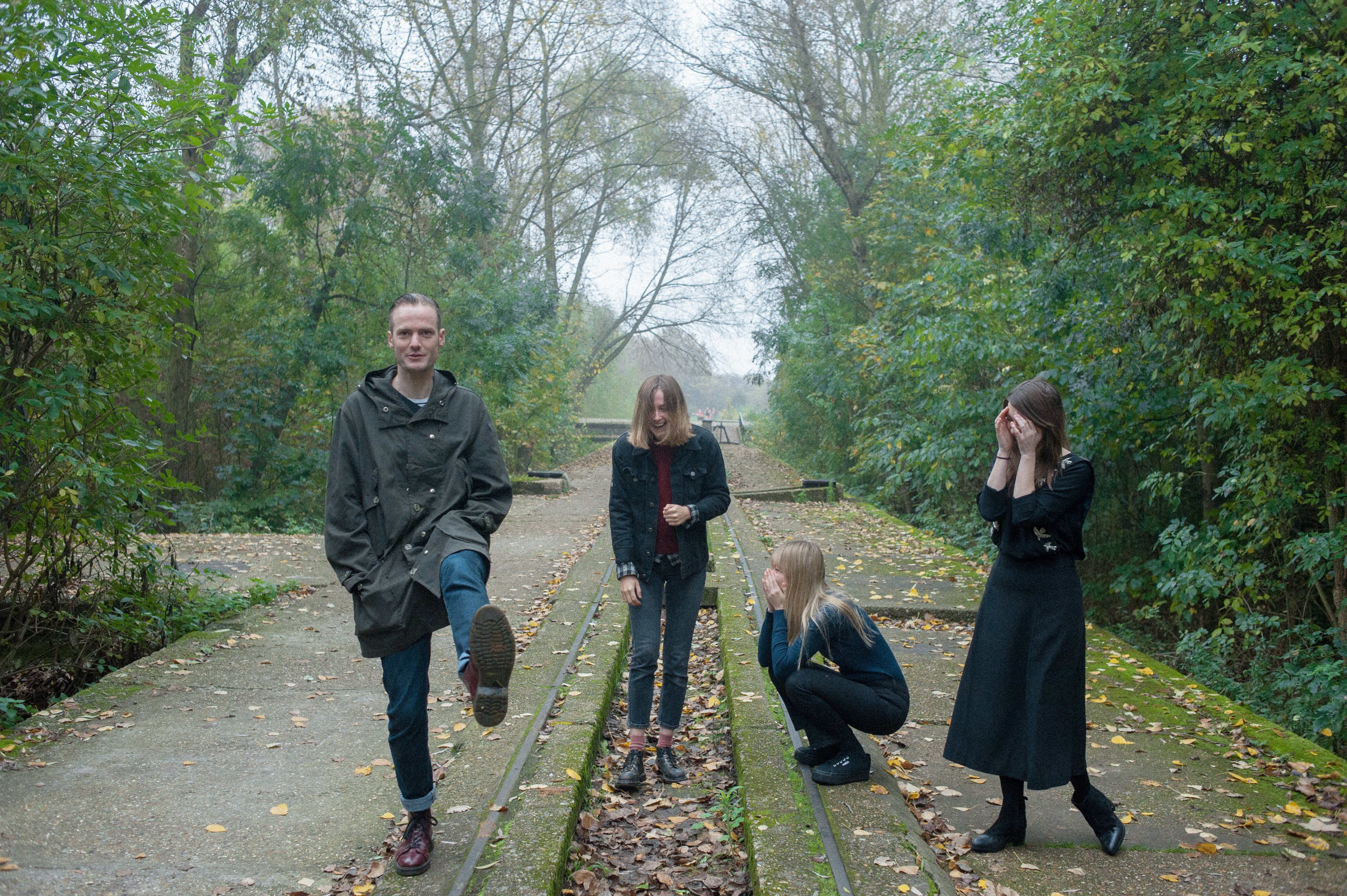 In the band’s own words:

‘Thun’ is the name of a place in Switzerland we visited on tour last year. It is incredibly beautiful but the journey there was the most terrifying experience we had on the trip, driving through snow, having to turn around and drive back on ourselves, driving on narrow roads on cliff edges, and ultimately having to cancel the show. The song tries to capture how we felt on this journey and actually emerged from a pretty natural 9 minute jam we recorded on our phone that we decide to come back to when we were finishing the album. The theme of the song explores the nature of borders and freedom of movement; the randomness of who this applies to and to whom it doesn’t.”

On Change of State the plasticity behind the meaning of the title was no fortuitous afterthought. Rather, it is very idea on which the album was built. Following the band’s debut album the band toured extensively, traveling from one country to the next, and they have watched their home country of Britain change dramatically in social and political terms. Over the course of ten tracks, Novella take the time and space necessary to let the physical and ideological implications behind a changing state run rampant through themes that linger as much in topical discussion as they do in perennial reflections of human experience.

Recorded over the period of a few months in the Victorian bedroom studio of James Hoare (Ultimate Painting, Veronica Falls) on an old 1960’s 8-track, this set up forced Novella to utilize an economy of sound on Change of State. They discovered that there’s beauty in simplicity and restriction as nothing could be gratuitously added or subtracted with the click of a mouse. It lent, what the band call a little Joe Meek magic to the process, and what could have been an added pressure instead gave way to instinct.