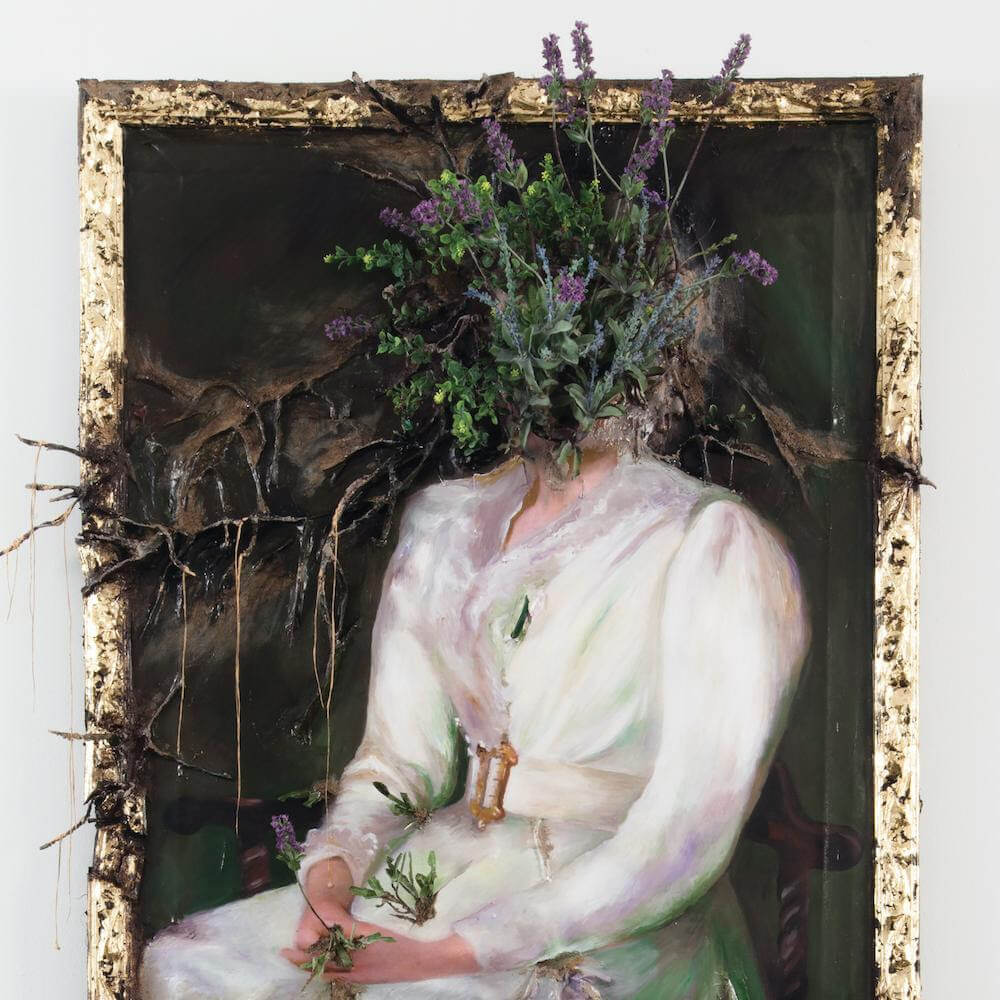 Earlier this year, Kevin Devine teased his new album with the simple but provocative title, “Nothings Real, So Nothing’s Wrong.” It was a phrase that spoke, perhaps, of moral ambiguity and malaise, or perhaps an ecstatic hedonism, a purposeful disconnect from any responsibility in this topsy-turvy world. If you know Kevin Devine, a writer and musician who is always honest in the most creative and caring fashion, who deals with life “head on,” it had to grab your attention. Was this album Devine’s washing of his hands, his giving up, his retreat into a universe divorced from our own conflict-ridden, political-religious-philosophical existence? In some ways, yes.

He says in his Bandcamp liner notes, that this is a sort of breakup (or “breakups”) record. “The mission: alchemize a chainsmoked series of destabilizing life experiences into something musically dynamic & progressive & expansive; be lyrically evocative & excavating & unflinching without irresponsibly printing your journals.” The result is as “expansive” as Devine’s gotten. While he has won many a heart with his famously sparse singer-songwritery albums (9 before this one), this one finds him digging deep into his and many of our musical idols’ catalogs, and painting a many-layered picture of his grief and belief and trauma and ecstasy.

All of the greats are represented. The album opener “Laurel Leaf (Anhedonia)” jumps off his recent Nirvana Nevermind covers album, and channels that Seattle supergroup. “Swan Dive” is a song that could be right out of the Pixies’ catalog. And “Someone Else’s Dream” is a dead ringer for an Elliott Smith song. This is stealing as the best artists do, but with an artist like Kevin Devine, steeped in modern music history, it’s the highest form of flattery. And while all the song’s sound quintessentially Devine, it seems like his attempt on this album to channel his own favorite bands has resulted in ingredients that bake what I think might turn out to be my favorite cake of this year, Kevin Devine “plus”. This is album of the year material, folks.

“Don’t come after me / I have to swim forever by myself,” he sings on the Built To Spill-esque, “Hell Is Just An Impression of Myself.” “Someone’s after me / for doing an impression of myself.” There is something so meta about distilling life into a song, and time again Devine makes you aware of his painful self-awareness with the consolation being that we’re ALL so goddamned self-aware. “Tried to fall in love but I couldn’t get past my pain / Tried to fall in love but my head got in the way.” This is not only a break up album with a partner, but with the world that expects us to have clean cut answers to difficult problems.

The eleven songs on the album, each a hit in its own right, paint a picture of a man who has grappled with God, like Jacob and the angel, and come out, along with a limp, with songs that will soundtrack people’s complicated lives for years to come. What Nevermind or Bossanova or Figure 8 or Perfect From Now On was to my generation, thirty years ago, I think this album will be to this generation, if they can just get their hands on it. This album finds Devine hitting his stride and creating in a way he never has before, as impressive of a discography as he has. My challenge: start with the first song and see if the wonder of each uniquely crafted song, with hints of the best alternative composers in modern music, doesn’t carry you all the way to the end. 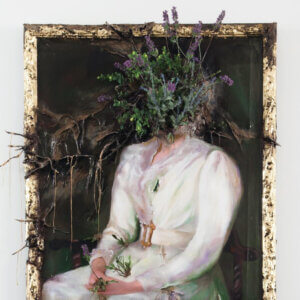