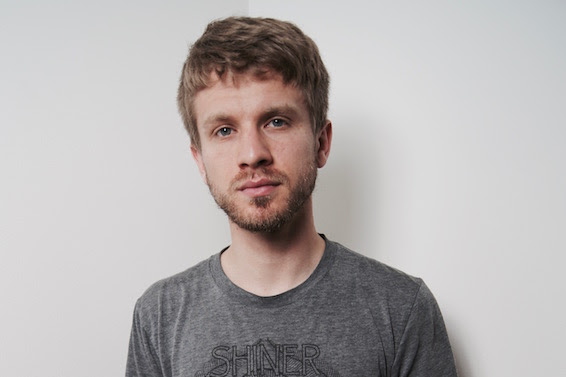 Mister Goblin, the latest project from Sam Woodring (former guitarist/vocalist of Two Inch Astronaut), his debut album, Final Boy, is now out via Exploding In Sound Records. The entire EP is now streaming over at Talkhouse together with an essay from peer and collaborator Sadie Dupuis (Speedy Ortiz, Sad13). Speaking about the new record, she writes, “Mister Goblin as a solo project doesn’t have to adhere to the sonic constraints of a band—folk fingerpicking and nu metal-lifted chorus and drum machines happily cohabit here—and as a solo artist, Sam only has to speak for himself.

Mister Goblin is the solo moniker of Sam Woodring, former singer/guitarist of Wheaton, MD’s Two Inch Astronaut. Titled in honour of a nickname given to him by a former student, Produced by Michael John Thomas III (Ovlov, Grass is Green) and featuring vocal contributions from Jordyn Blakely, (Stove, Sharkmuffin).

1. Be Right There
2. Night Lighting
3. Nothing You Do (Happens)
4. Option Vampire
5. Fixing The Joke