“(Nothing You Can Do To) End This Love” By Split Single 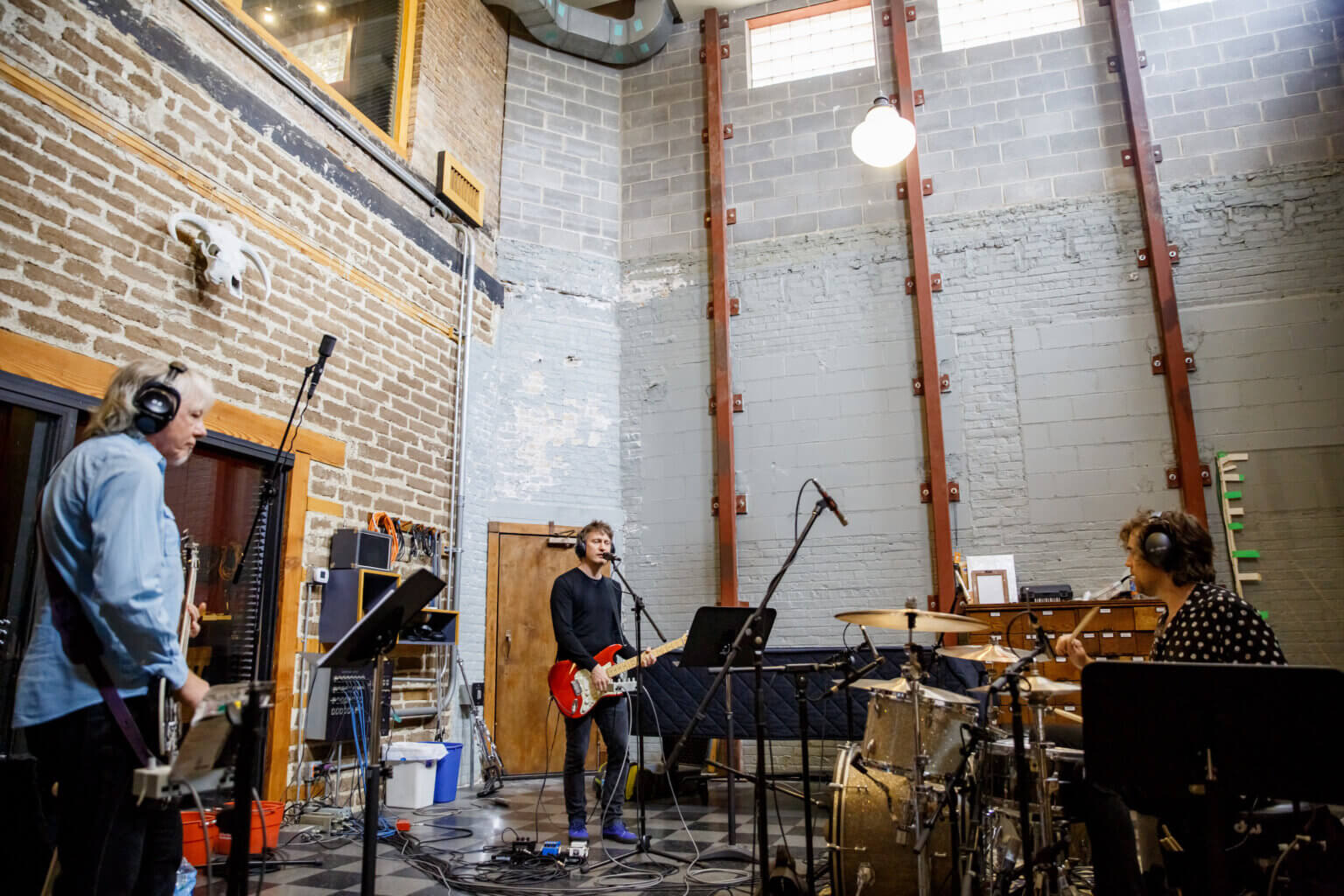 Along with the news, Split Single hav shared “(Nothing You Can Do To) End This Love,” a message of love and support to the LGBTQ+ community. “The chords and melody for this song sounded like defiance to me,” says Narducy. “I wanted to write a lyric that matched this sonic mood. The first words that came into my head were ‘She loves her and he loves him.’ So it ended up being an unconventional love song.

Album tracks “Stone Heart World” and “95 Percent” are a one-two punch of political frustrations and inner turmoil. With its punk rock take on “Lust For Life”‘s beat, the former sounds upbeat and catchy, defying the scathing lyrical take on GOP ethos: “No answers, just a way to keep ten yachts floating on school kids lost hope”.

“95 Percent” closes with “whoa whoa whoa” gang vocals as if Superchunk went through a Springsteen phase. The sparse and vulnerable “Adrift” can barely pick up the pieces left behind from the bombast of the previous 3 tracks. It is a haunting poem of depression and isolation. The cellos and piano played by Alison Chesley mark the first time Jason and Alison have recorded together in 22 years (the last Verbow album was tracked in 1999). 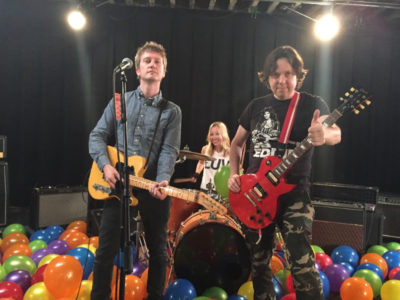 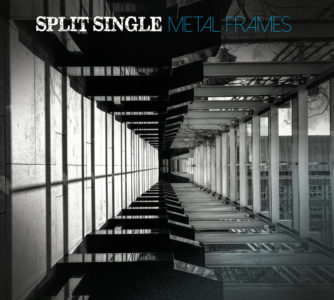