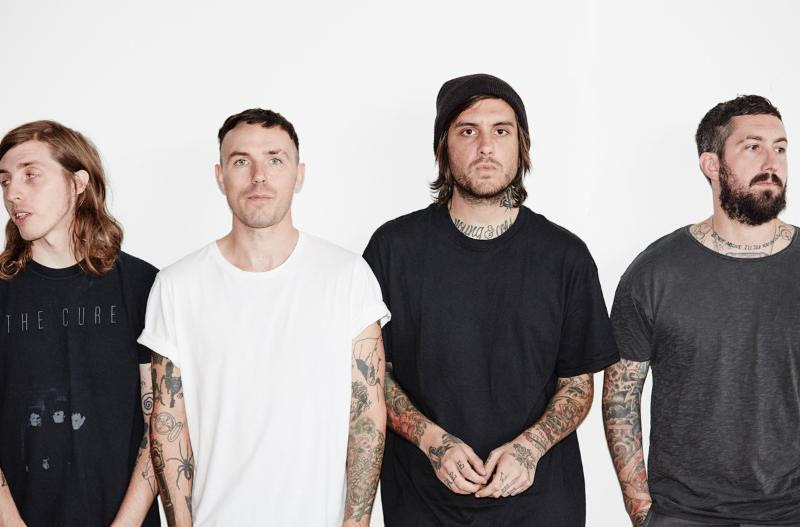 NOTHING have shared a new cut from the forthcoming album Tired Of Tomorrow. “The Dead Are Dumb.” Additionally, NOTHING have just launched a new contest and interactive web page in support of Tired Of Tomorrow. The band wants to know what YOU are tired of – fans can create their own memes and share them for a chance to win a Nothing prize pack including merch, concert tickets, and more. The three fans whose memes generate the most likes will be declared the winners. Visit the site to create your memes now at tiredoftomorrow.com.

This summer, NOTHING are set to embark on The “Tired of Tourism” tour, which will see the band hitting cities across North America with Relapse labelmates WRONG and California’s Culture Abuse. The trek also includes festival appearances at Lollapalooza, Governor’s Ball, Spillover, Shaky Knees, Levitation, Forecastle, and more. Scroll down to view a full list of dates.