Nothing release video for “Vertigo Flowers” 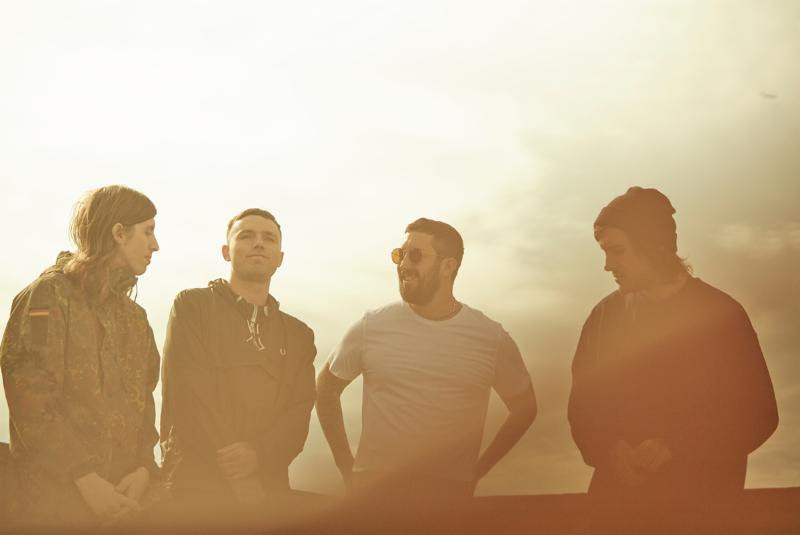 NOTHING have shared the Don Argott-directed music video for lead single “Vertigo Flowers”. More assured in their sound, the first single from their sophomore LP, Tired Of Tomorrow.

Domenic Palermo from the band describes the concept behind the video and its uncomfortable genesis;

“The song is very much about dealing with spells of paranoia. We built a 12×12 white room and put everyone in white jumpers. I had Don orchestrate a group of 10 individuals with 10 gallon high pressure fire extinguishers filled with a mixture of house paint and water to fire off randomly at his call while also being blinded with giant flood lights so we couldn’t see ahead. Everyone in the band was told the paint would burn the eyes, taste bad in mouth, and be very cold (it was also in a garage in 10 degree weather). It was shot in a single take as we had no way to have a real rehearsal.

I wanted to create a blank canvas and let the unpredictability and anxiety that comes with the anticipation of something awful tell the story, all the while showcasing the brilliance and beauty that can follow and be left, directly behind.”

NOTHING has also announced a slew of North American tour dates including festival appearances at Governor’s Ball, Spillover, Shaky Knees, Levitation, and Forecastle. Tired Of Tomorrow will be coming out on CD / LP / Deluxe 2xLP with two bonus tracks Cassette / Digital on May 13th via Relapse Records.

NOTHING
Tired Of Tomorrow
May 13, Relapse Records

1. Fever Queen
2. The Dead Are Dumb
3. Vertigo Flowers
4. ACD (Abcessive Compulsive Disorder)
5. Nineteen Ninety Heaven
6. Curse Of The Sun
7. Eaten By Worms
8. Everyone Is Happy
9. Our Plague
10. Tired Of Tomorrow