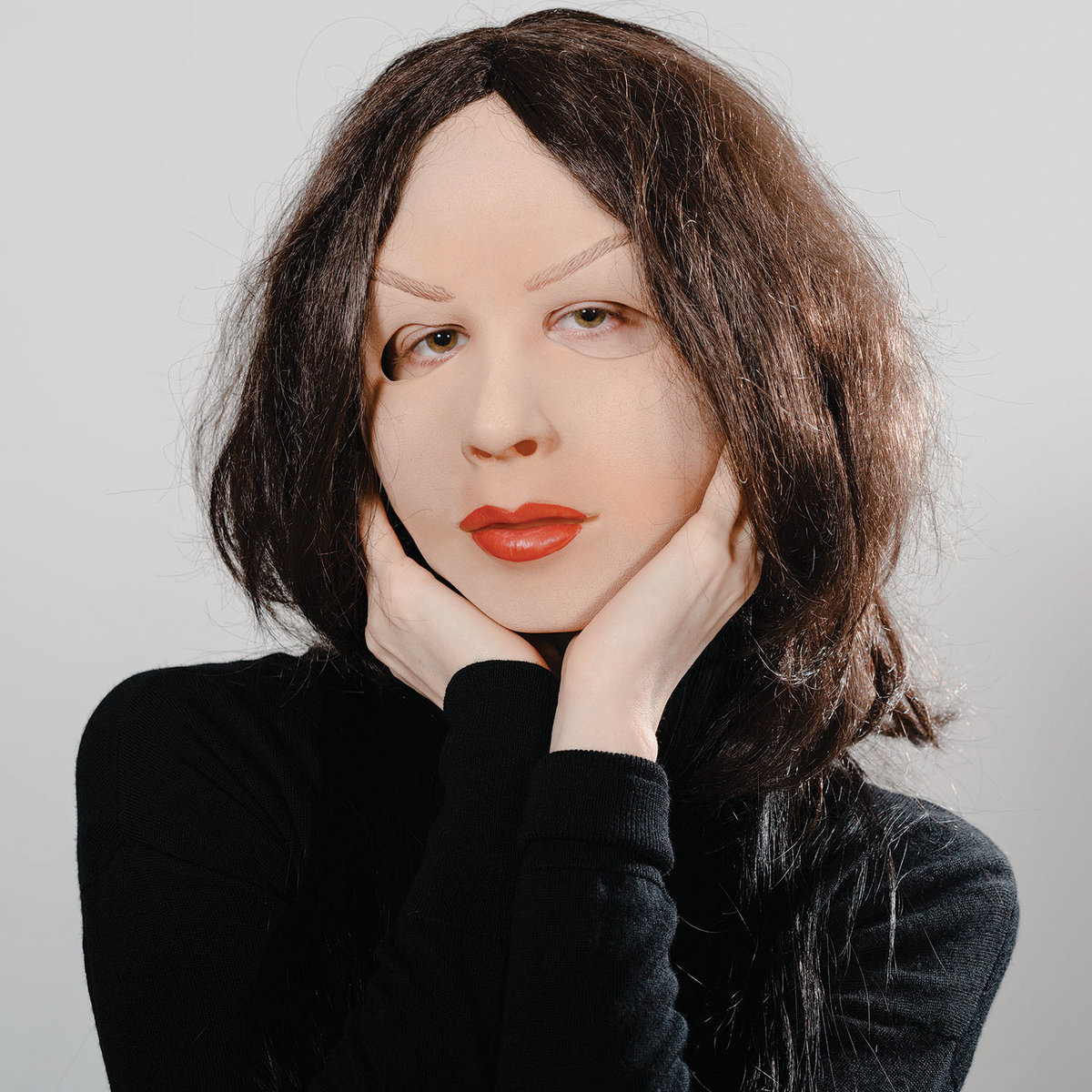 Dance On The Blacktop

With grunge and shoegaze being almost cliché genres at this point, it’s actually amazing to see someone blend them together like Nothing does. For their new album, Nothing hit listeners with walls of sound and deep effects to make you think. While sometimes more straightforward than others, their music has a consistently interesting edge to it.

Don’t let the warm guitars fool you, there’s such a weight and darkness to “Zero Day” that it can be overwhelming at times. However their blissful vocal delivery almost makes the song feel like Cigarettes After Sex through twenty rounds of distortion. While something like “Blue Line Baby” has an all too familiar hard-rocking intro, it quickly opens up into dreamy riffs and plenty of hopeful choruses to make you feel the depth in the band’s use of effects. This range and sense of duality makes each song feel more intriguing on repeat listens as you can really see different shades to every little part of their arrangements.

Nothing shoot for a little more pop though on “You Wind Me Up” for something with the same heft but a little more accessible writing to it. Though it feels a little less explorative than their other songs, it’s good to see they have something for everyone. With a bit of Pink Floyd-like dreamy vocal-delivery, “Plastic Migraine” sees Nothing at their grimiest and most serene. This seemingly warm use of their growling feedback turns the song into one of the album’s most exciting.

“Us/We/Are” inserts a much more modern punk anger into their sound, while the vocals seemingly adopt the sensibilities of the Pixies. Comparisons aside, they have so many great drops and little bizarre riffs between everything that you’ll be too caught up to care. With all the overbearing synth sounds on “Hail On Palace Pier” it’s a total shock when the song switches to sunny riffs and starts running with joy. Even so their sense of dread actually balances out the song for a tense but exciting listen.

Admittedly you’ve probably heard rocking like “I Hate The Flowers” before, but here Nothing create a much more powerful pop track while letting out their own personalities as well. The roaring riff breaks and oppressive feedback also assures you won’t soon forget this track. As they take their most shoegazey direction on the album for “The Carpenters Son” they explore their sound with a sense of wonder that much of the album doesn’t even approach. Though it doesn’t go anywhere, it’s a soothing break that sees them holding onto the other side of their fresh aesthetic. “(HOPE) Is Just Another Word With A Hole In It” rounds things out with another instantly infectious riff, and sees Nothing delivering fiery moments with really contagious writing. 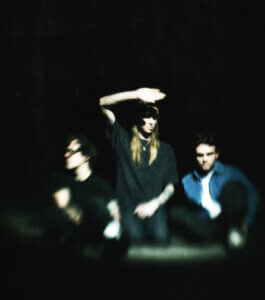