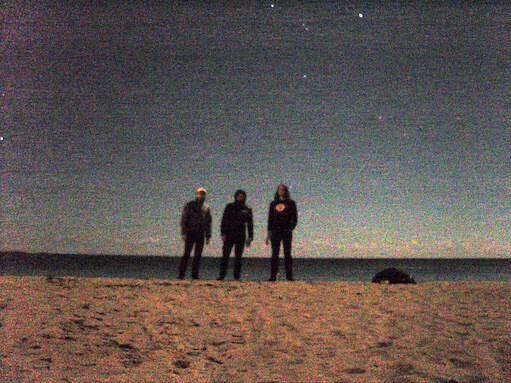 POP. 1280 have shared their new single “Not Too Deep” from their forthcoming 5th full-length album, “Museum on the Horizon,” out September 24th via Profound Lore Records.

Commenting on “Not Too Deep,” the band states:
“It seemed fitting to us to write a dance song in such apocalyptic times, and “Not Too Deep” is the result of that effort. We often write impressionistic or surrealistic lyrics, but for “Not Too Deep” we wanted to be direct and to the point, thus mirroring the directness of the music. An important theme in this song, and throughout the entire album, is the notion that we have become so accustomed to the slow, inevitable death of humanity that the apocalypse has become banal.”

POP. 1280’s rising success and critical acclaim over the last decade can be attributed to their devotion to songwriting, bold originality and an intense exploration and experimentation with sound. Their unique ability to blend and transcend genres of punk, new wave, industrial, noise-rock and post-punk and their capacity to evolve and shape shift keeps fans intrigued and mesmerized with each epic release.

Pre-order Museum on the Horizon HERE 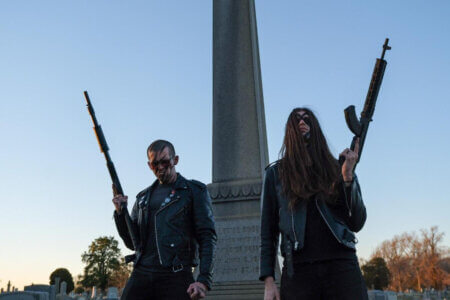 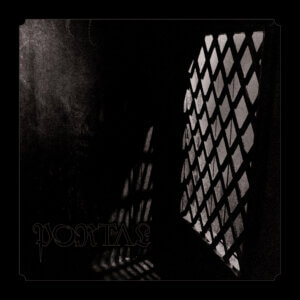 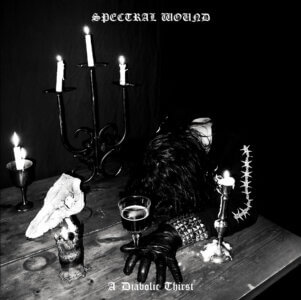 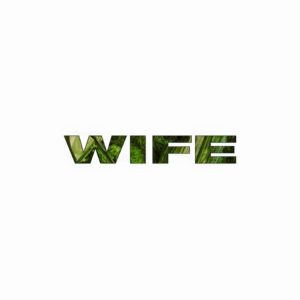