“Not Impressed” By Death Lens 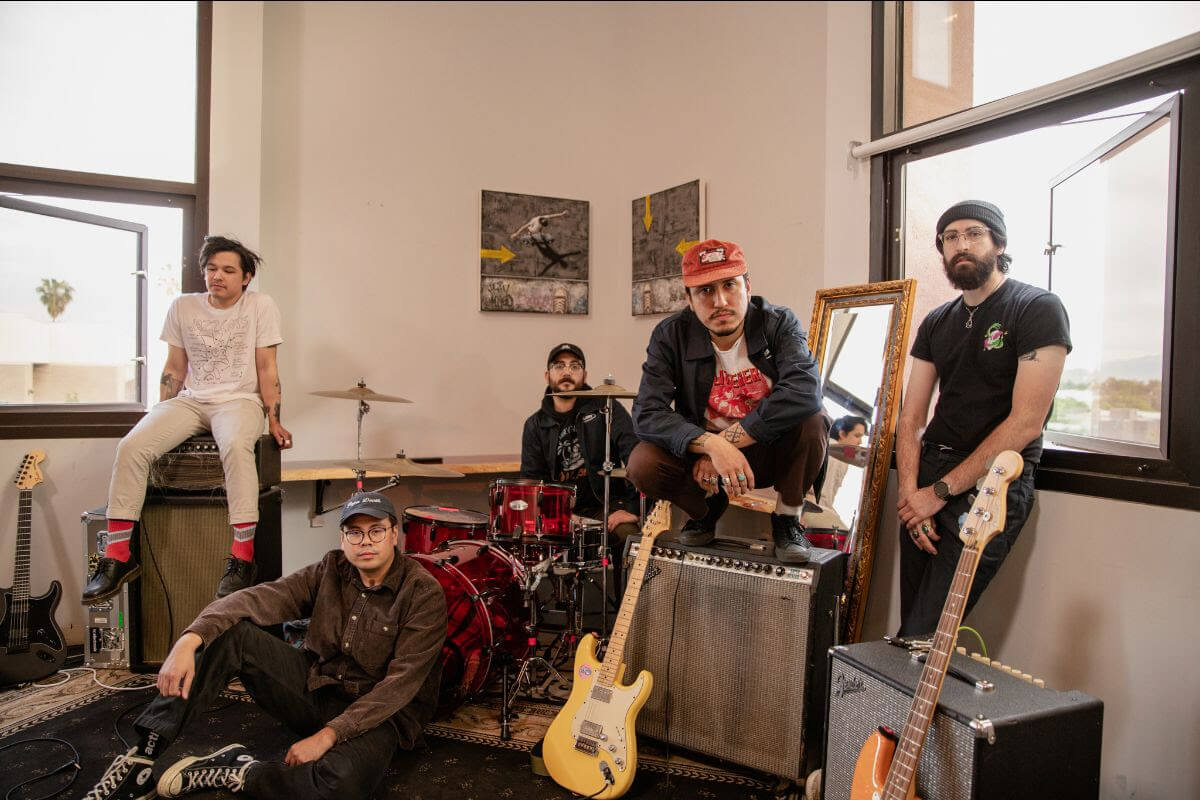 The band has this to say about the theme of the new song:

“This song is extra special. We wrote this after being called ‘washed out’ and ‘burnouts’ in the Los Angeles music scene by certain promoters. We took those words and made a ‘Fuck You’ song to those who said we were nobody’s” Recorded and mixed by Jonny Bell at Jazzcats Studios in Long Beach, CA from April – July 2021, the bands upcoming album No Luck (April 15th, 2022) will be their first release on Secret Friends Music Group. Through 13 tracks of straightforward punk rock, the band touches on themes of social and political awareness, mental health and personal relationships with a realistic but positive message to fans.

The band is currently on the road supporting Together Pangea for a five day run that started on March 28th. Full show itinerary is below. 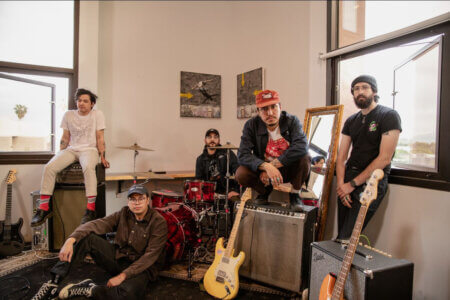