“Not Everything Was Better In The Past” by Fink 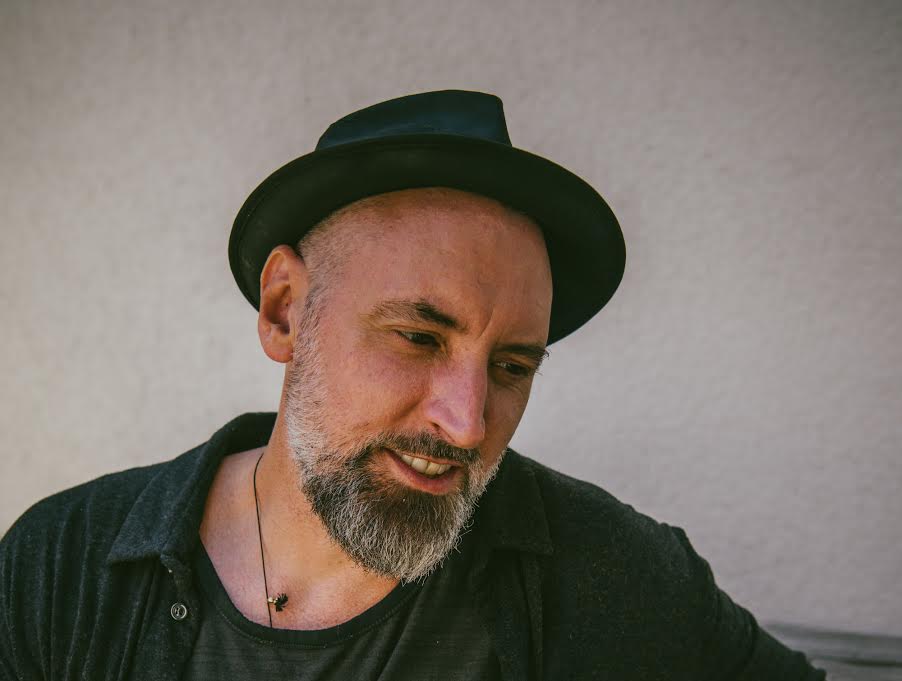 Produced by Flood (U2, The Killers, PJ Harvey, Foals and Warpaint) at his Assault & Battery studios in North London, new album ‘Resurgam’ (meaning “I shall rise again”) takes its title from a Latin inscription in a 900-year-old church, located in frontman Fin Greenall’s native Cornwall.

Fink will be on a 60 + date tour across Europe from September through to December in support of the new record. 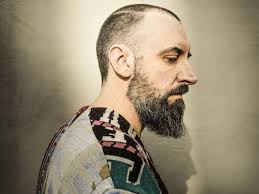