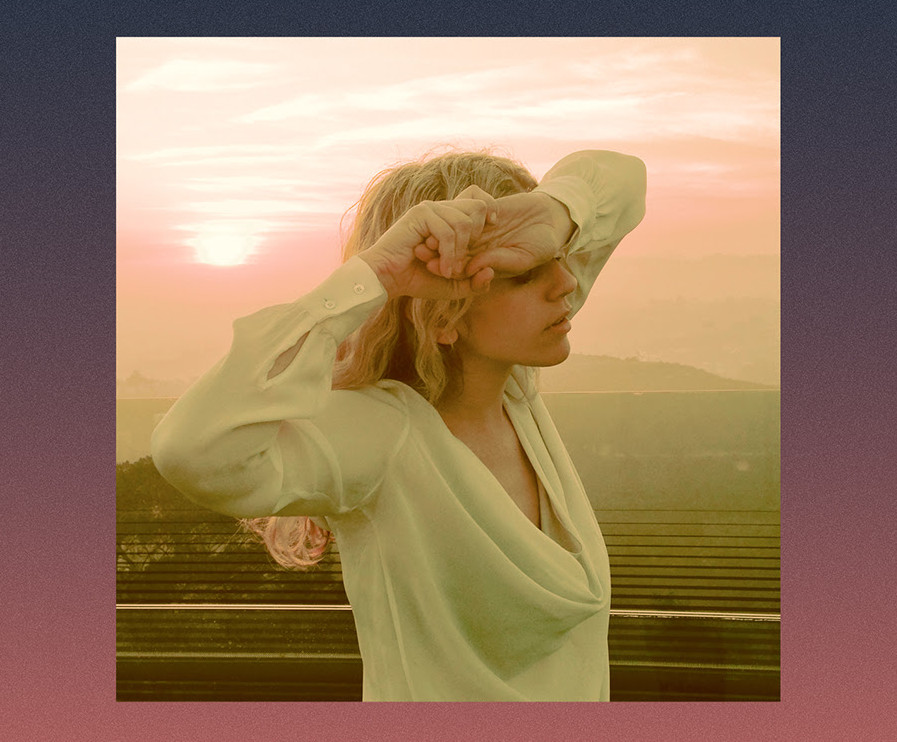 RAC commented, “I really enjoyed working on this song. The production on the original was so beautiful and sparse so I wanted to counter that with something a little more upbeat. Normally I’d do the opposite, but it just made sense. I tried approaching it from a sampling perspective but using my own samples and chopping them up.”

Doe Paoro will release her Anti- debut album, After, on September 25. For the record she worked with producers Sean Carey (drummer / supporting vocalist for Bon Iver) and BJ Burton (The Tallest Man on Earth, Sylvan Esso, and others) to further deepen her musical repertoire, creating a mesmerizing hybrid of R&B, synthpop, and indie-leaning electro rooted in an earthy minimalism, drawing from influences ranging from Carole King to Portishead, Aretha Franklin and beyond.

Vast yet intimate, hypnotic yet electrifying, After plays with time, space, and mood to provide an ever-changing backdrop for Paoro’s exploration of the album’s often painful subject matter. “Many of the songs come from a feeling of loss, and the period of reflection that unfolds after you’ve realize something’s ended,” says Paoro, who co-wrote After with a number of songwriters that included—Peter Morén (Peter Bjorn and John), Max Hershenow (MS MR), and Adam Rhodes. “There’s a lot of reckoning with regret, but at the same time, there’s a feeling of surrender.”