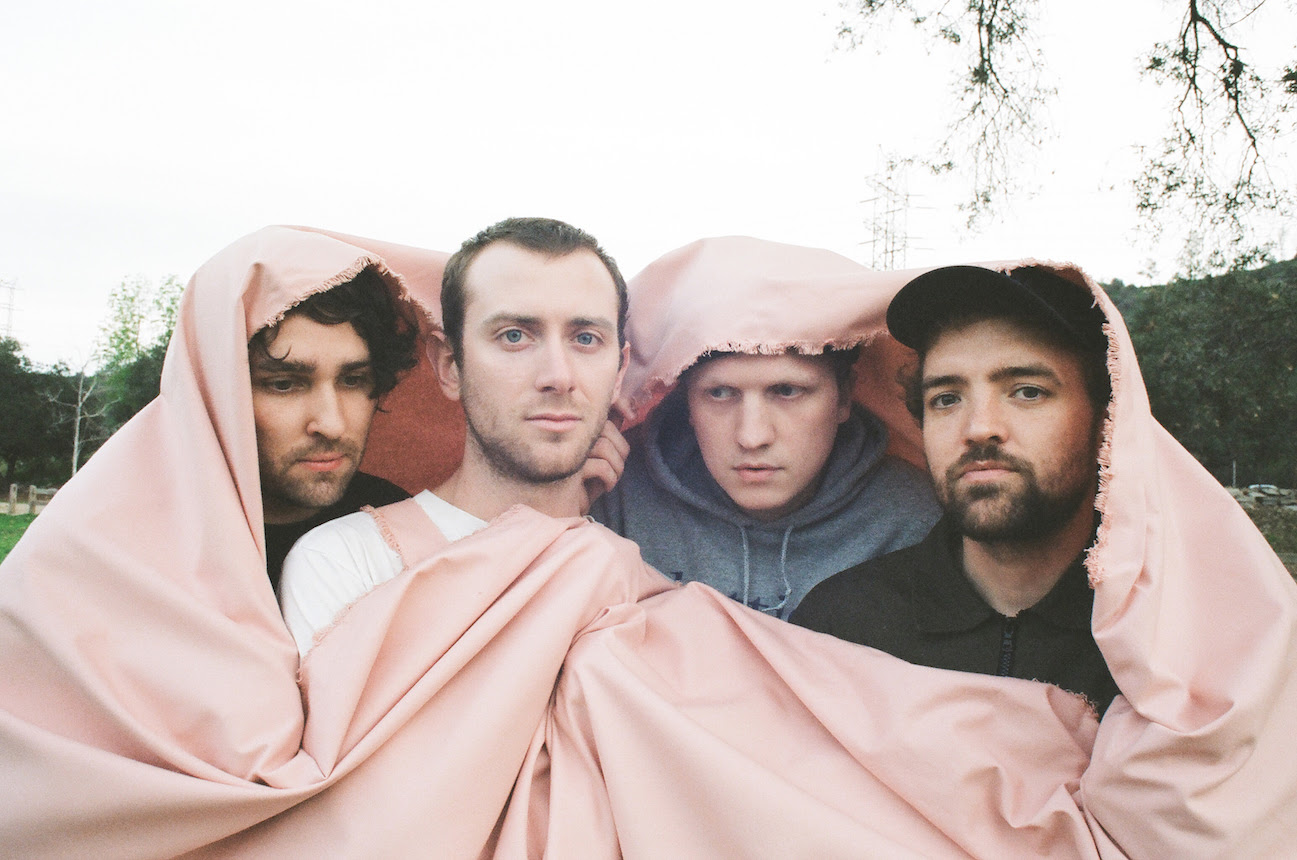 Goon will release their debut LP Heaven is Humming on July 19th via Partisan Records. Ahead of the release, the band have shared, album track “Northern Saturn” Heaven is Humming takes the sounds of foundational groups like Pixies and Boards of Canada (Becker’s all-time favorite band) and contextualizes them through a modern lens, placing Goon alongside contemporaries like Forth Wanderers, METZ, Young Jesus, and Partisan label-mates Dilly Dally.

Goon is primarily a vehicle for Becker, who wrote ‘Heaven is Humming’ while suffering from a chronic sinus condition that required surgery and periodically debilitated his senses – including hearing. The songs, emerged during Becker’s brief periods of health and optimism. “I find encouragement in the fact that I’m able to be productive in the times that I’m not sick,” Becker explains. “People like to romanticize the periods in which, for example, someone like Van Gogh was suffering, but it was actually because he was sick that he would go outside and see a cherry-blossom tree and be struck by its beauty. It would make him realize, ‘This might be the last time I see this, I don’t know when I’ll have this snatched away from me again.’”

Since forming in 2016, Goon have built a cult following in LA, landing a spot on Fader Fort and NPR’s Artists To Watch list at SXSW last year and have opened for Shame, Lucy Dacus, Grandaddy, + more.

On June 21, Goon will open for …And You Will Know Us By The Trail Of Dead at The Echo in LA, more tour dates to be announced soon.