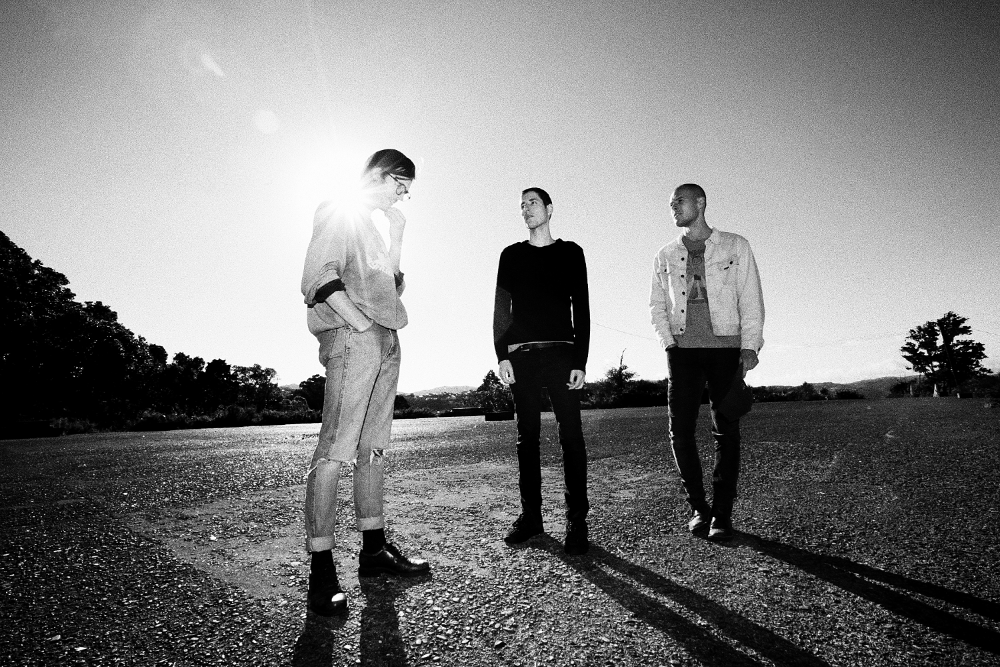 Northern Transmissions has the North American premiere for the new video for “Nostalgia,” from New Zealand shoegazers Shocking Pinks. The video is being released in conjunction with the forthcoming reissue of the the Nick Harte-fronted band’s 2004 debut album, Dance the Dance Electric.

“I didn’t want to be too heavy handed with the idea of ‘Nostalgia,'” said video director Gemma Syme. “It’s funny, I first got that awful “knowledge” tattoo around the time I first met Nick in Christchurch. I hated the tattoo along with the city. I’ve come to find peace with all of it though. Changing something I can’t change in to something that I can use. The term knowledge was quite fitting though. And by using the make up to cover it, it’s trying to beautify it and hide it.

“The video is about mistakes, dealing with the past, feminism, finding freedom by forgiving, beauty, the conventions of females in music videos, and probably some other stuff.”

Dance the Dance Electric will be reissued on A Low Hum on October 5th, 2015.