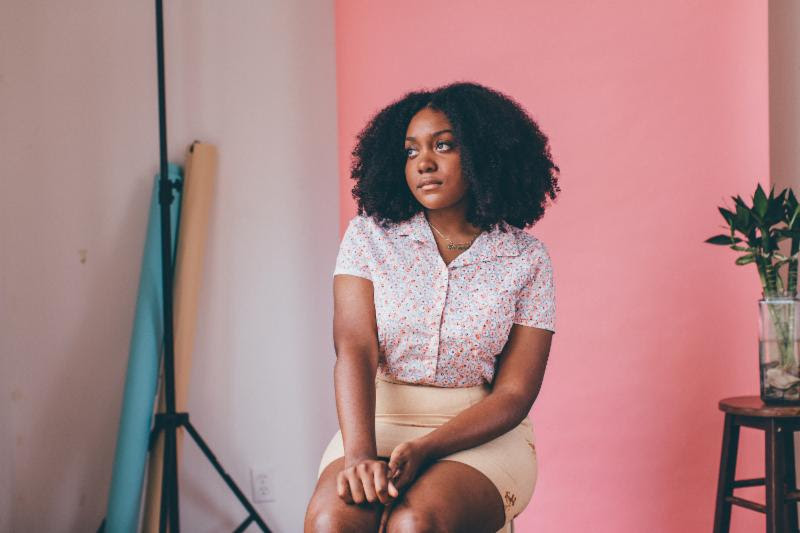 Share on TwitterShare on PinterestShare on PocketShare on RedditShare on FacebookShare on Email
Following the release of her debut mixtape Telefone this summer, Noname is back to announce that she will be headlining a US tour. After playing sold out shows in New York, London, and Chicago (in support of Lauryn Hill), Noname will be making 21 stops across the country on her first headlining tour.
After a handful of feature verses and a few solo tracks trickling out over the last couple of years, Chicago native Noname (formerly Noname Gypsy) released her debut full length projectTelefone at the end of July. Most of the production on Telefone was handled by Cam O’bi and Saba and features vocal contributions from Saba, Raury, theMIND, Smino, Phoelix, Ravyn Lenae, Xavier O’mar, Eryn Allen Kane, Akenya, Cam and Joseph Chilliams.
Noname (aka Fatimah Warner) had her first interactions with the art of the spoken word in high school and began attending open mic’s all over the city. Noname met peers like Chance The Rapper and Mick Jenkins through her interest in poetry along with many other artists who inspired her to further her craft. After finding herself on Chance’s Acid Rap and Mick’s The Water[s],Noname started to gain a strong following, most of whom have been waiting for her debut ever since. Noname garnered eyes and ears internationally with her verse on “Warm Enough” on Donnie Trumpet & The Social Experiment’s Surf album. Most recently she was featured on Chance’sColoring Book and theMIND’s debut project, Summer Camp. After building anticipation with her features and the handful of solo tracks. 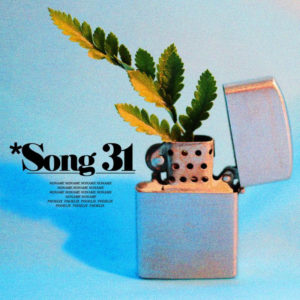 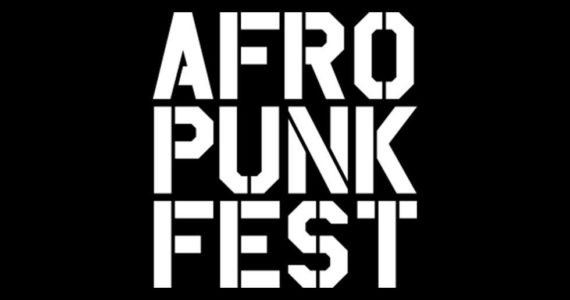 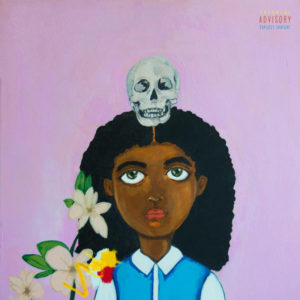