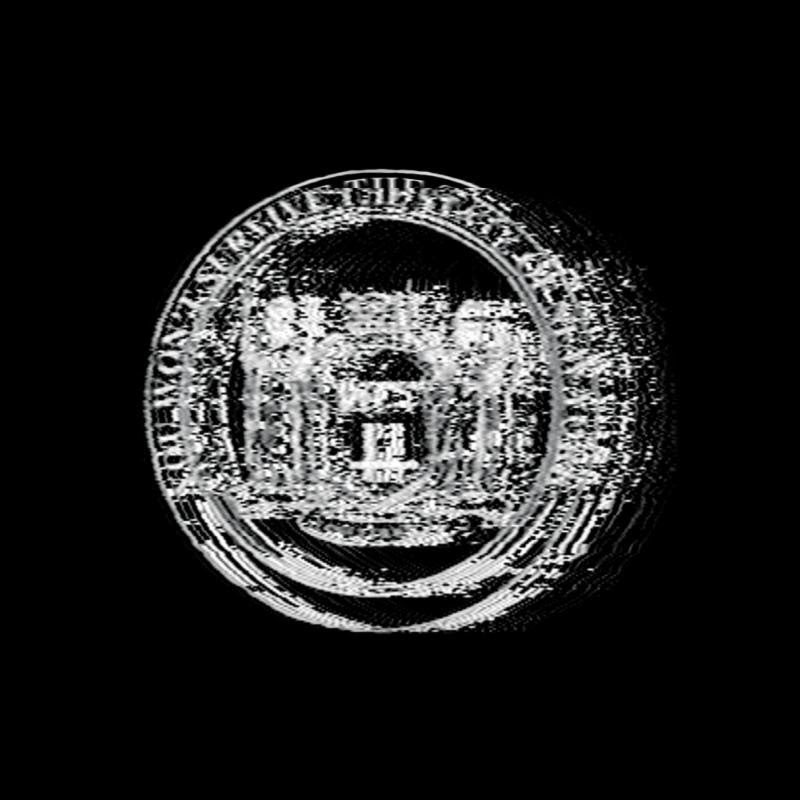 After the release of his latest video “Unkind” a few days ago, NOLIFE has dropped his brand new EP for Young Turks in full. Entitled, YOU WON’T SURVIVE THE STATE OF NEW YORK reaches beyond the state it was born in and creates a sound of dejection that is universally relatable.

NOLIFE is the project of 25-year-old Sean Engvold. Born and bred in Schenectady, New York – a city transformed by the presence of Thomas Edison, General Electric and the American Locomotive Company – Sean cut his teeth in a hardcore scene whose sound was defined by the industrial environment that it was set in. In high school he began to experiment with electronic music, transposing the sensibilities he gained from his involvement in Schenectady’s hardcore community to a new genre.

It was during his time at SUNY New Paltz that Sean was brought closer to the DIY noise and electronic music scene that would later inform NOLIFE. At New Paltz, Sean rented a room in The Alter (formerly Mosh Depot) – a split level apartment by day and basement venue by night. Bare walls, concrete floors and a fine layer of dust and broken 40s. Among noise shows, DJ sets, and conceptual applications of music in class, Sean found himself at a point of creative evolution.

Prompted by the uncertainties that follow graduation, Sean dropped everything and moved to a couch in New York City to pursue a career in film production. It wasn’t until Sean found himself sitting alone and broke in his first Brooklyn apartment with a case of the flu that he began making music again.

The first NOLIFE track, “Unkind”, was born out of the struggle of surviving in New York City while participating as part of the problem that creates the struggle, a theme that would come to recur across the music Sean makes as NOLIFE.