nodisco. Debuts “Thoughts From Your Car” 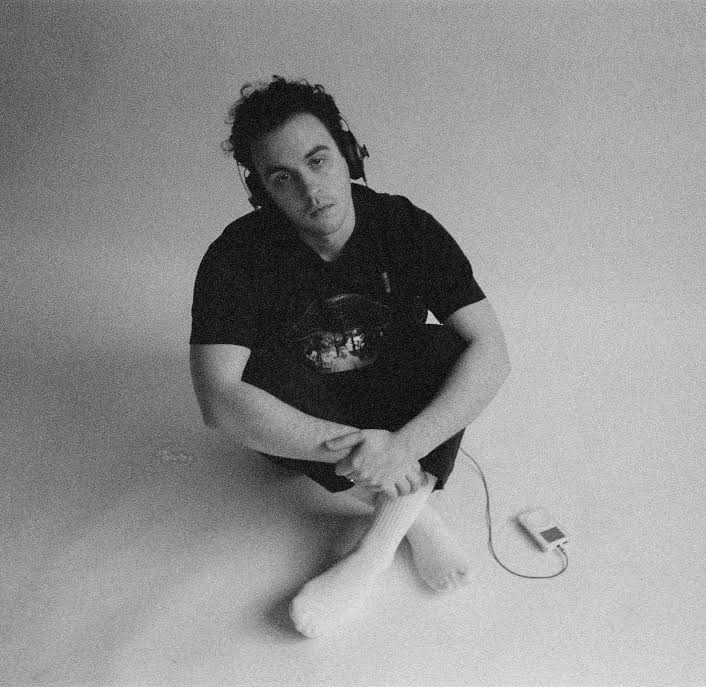 nodisco. "Thoughts From Your Car"
Share on TwitterShare on PinterestShare on PocketShare on RedditShare on FacebookShare on Email

nodisco, AKA: Toronto-based artist Chris Toufexis, was recently chosen by Babyface for a songwriting camp for his debut single “Thoughts From Your Car.” The track was mixed by Chris Zane (Passion Pit, St. Lucia) and mastered by Joe LaPorta (David Bowie).

He was demoing songs with producer and artist Mike Brandolino of VALLEY, when suddenly nothing felt right. It ultimately led to his creation of the new track which, though quickly, explores his reoccurring problems with health anxiety, like in the lyric “if you just believe me, you’ll see I’ve got sick in me.” Much of nodisco’s style is inspired by Morrissey’s use of direct, honest lyrics with pop melodies.

nodisco. on “Thoughts From Your Car”

““Thoughts From Your Car” is lyrically, precisely the moment that I decided what to do with my life. I wrote it during a panic attack that my dear friend Mike Brandolino talked me through. It was during a day that I had a ton of older songs that I wanted to run past him, but none of them felt right. In that moment, I felt like giving up, since I had no prospective opportunities in the music world, no band members, no connections. I was demoing random stuff with my uni friends and decided to show Mike. The demo was lo-fi, akin to older New Order or Joy Division. There were no vocals. Mike loved it, so we ran with it. I didn’t have lyrics, so the verses became a jangle pop anxiety freestyle. The second half of the second verse, though quickly, explores my reoccurring problems with health anxiety (“if you just believe me, you’ll see I’ve got sick in me”). It was important that the lyrics were honest and direct as possible. I’m not as depressed now, but at the time, Morrissey was a big influence for me. I just love how on the nose he is with lyricism, I felt like I knew him personally. Much like Morrissey, I tend to write songs like a journal entry, so I thought that balancing direct lyrical honesty with pop- structure would be cool. Evidently, I don’t like ambiguity with lyrics, so I decided to let the world know exactly how my day went last year.

The chorus was different. Since Mike and I both have an ear for explosive catchy choruses, we spent a while crafting that. For the bridge, I wanted to bring in my 80/90s R&B influence somehow, since it’ll be apparent in the later songs. One of the biggest influences ever are Jimmy Jam and Terry Lewis, so we aimed to create a sick drum break like something you’d hear out of an SOS Band track or from Janet Jackson’s Rhythm Nation. All and all, it’s a song about feeling lost, about not knowing what you’re doing with your life; but that’s fine. You’ll find your way. I did.”