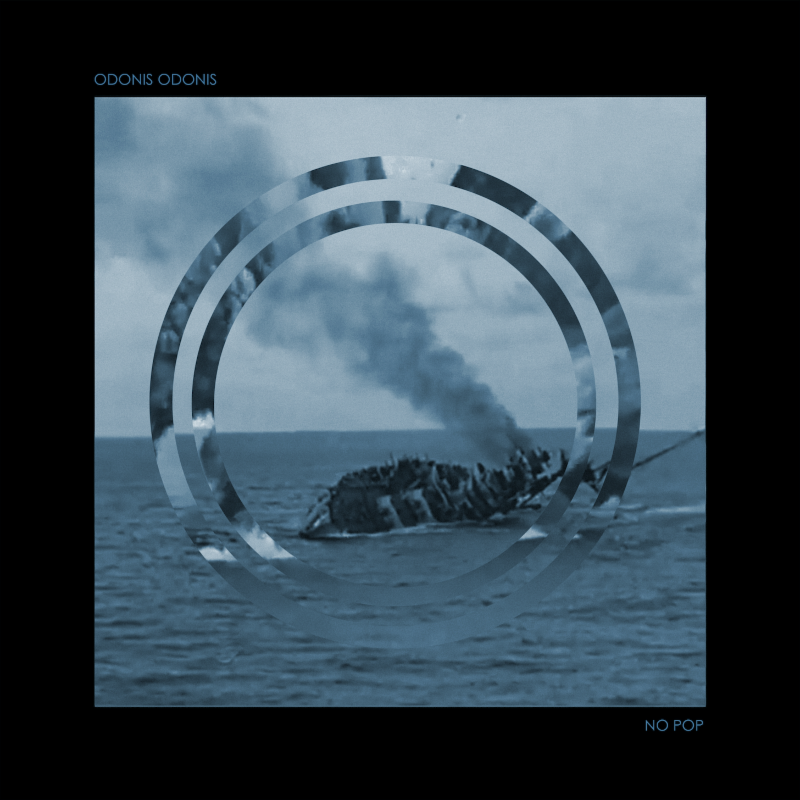 According to the press release that accompanies Odonis Odonis’ fourth LP ‘No Pop’; the Canadian’s new album is “the soundtrack of a sinking ship, and we’re all happily aboard to go down with it”. Suffice to say, the trio’s sonic melee slithers with an unnerving dystopia; anchored on jarring electronics and slow, slurred vocals, the three-piece meld together abrasive fragments of techno and multi-faceted layers of noise to manifest something that’s their most accessible work yet. Although this doesn’t mean that the album isn’t confrontational or lacks any form of intensity – it’s all those things but also dancefloor ready.

The record’s moniker is coined from the anti-commercial No Pop Movement which infers that there “is no expiration date on music nor is it limited by geographic or regional boundaries”. Due to the album’s ever shifting textures, ‘No Pop’ feels free to roam – there’s a fluidity in how electronics spawn and then take on a new life but also, it’s a record that doesn’t sit still. ‘Eraser’ is a subterranean rave whilst being surrounded by cyber-demons, whereas ‘Vision’s application for all things dancefloor-friendly takes on a different, slow-burning guise before exploding in a frantic flurry of digital pulses and thumping beats. There’s visceral rage that bubbles to the surface on ‘Nasty Boy’; a corrosive amalgamation of creeping digital nuances that mimic the sound of a parking lot full of car alarms going off at once. It’s here where vocalist Constantin Tzenos sounds at his most demonic, rather than the disembodied drawl deployed elsewhere on ‘No Pop’.

Menace wears different masks on Odonis Odonis’ new album, there’s the up-tempo, fidgeting occurrences but when the urgency drops and the record meanders at a mid-pace, it’s like being stalked in the shadows. ‘One’s minimalism creates an eerie unease, as Tzenos slurs that “hush surrounds us” as if to intensify the near-silent awkwardness. Pointing the finger at these fractured social and political times, Tzenos can also be heard simply stating “No sense of one divides”. ‘Check My Profile’s cynical view on social media narcissism is enveloped by gnawing synth hums and crisp, static-flecked beats. ‘Tracer’ dumps you right into the heart of Blade Runner country (rather apt given the sequel is out now – great film by the way!) with its atmospheric hum that dissolves into a static mess as the track peaks.
The ship might be sinking but the threat of unforgiving, icy waters won’t stop ‘No Pop’s sonic assault. 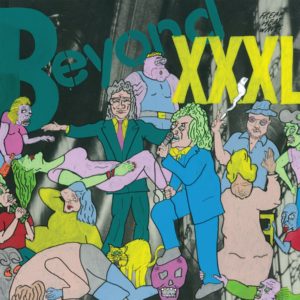 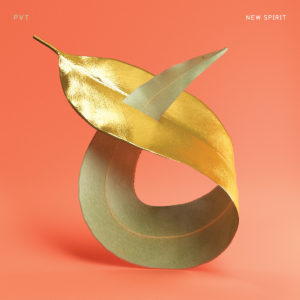 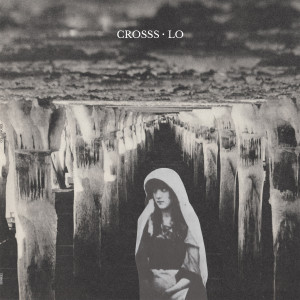