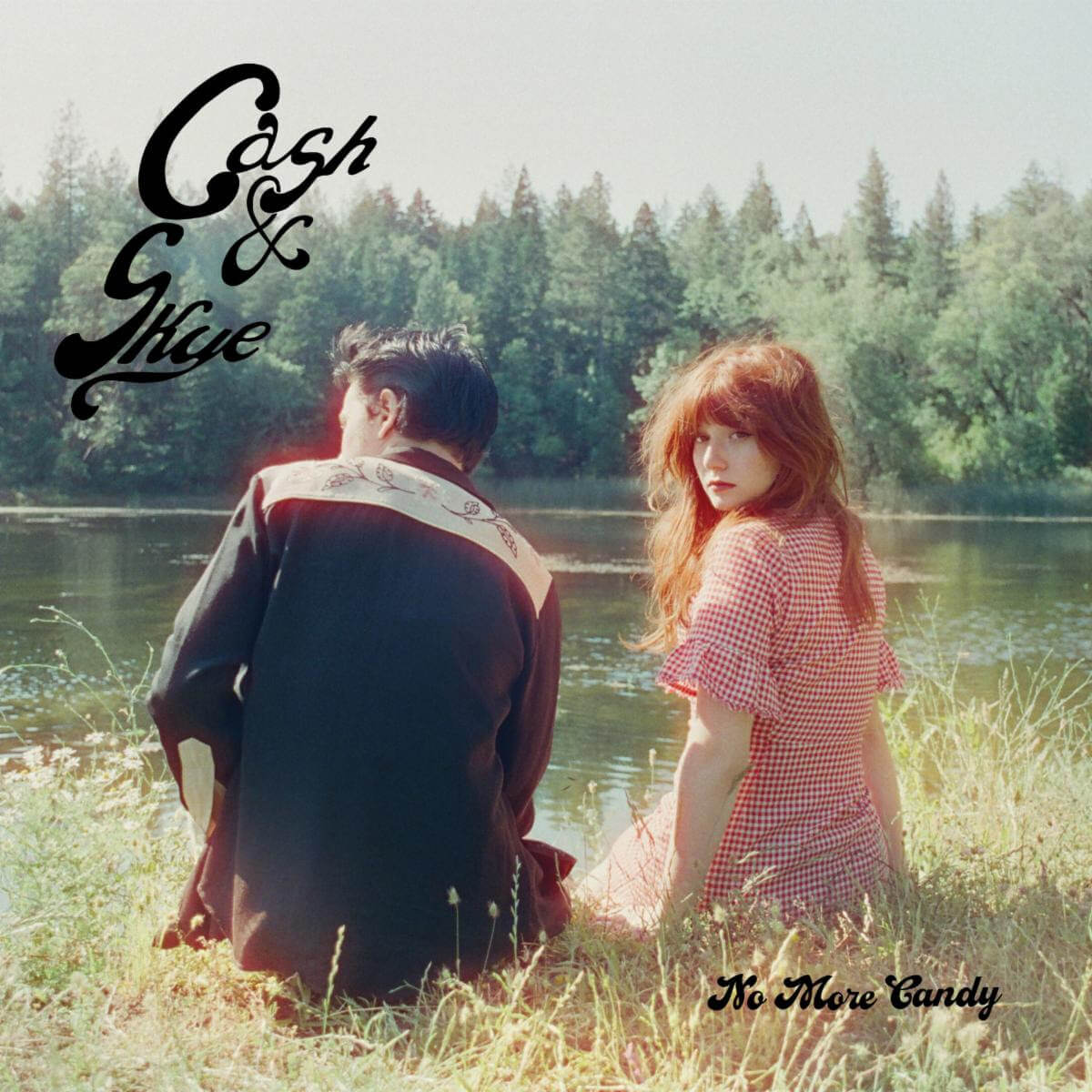 "No More Candy" By Cash & Skye is Northern Transmissions Song of the Day.
Share on TwitterShare on PinterestShare on PocketShare on RedditShare on FacebookShare on Email

Cash & Skye, have released their debut single via Third Man Records digitally and out on black 7″ vinyl (and indie store-exclusive translucent pink vinyl) on August 13. The duo is comprised of Henri Cash (founding member and guitarist of LA rockers Starcrawler) and Sophia Skye, daughter of Rilo Kiley bassist Pierre de Reeder. A-side “No More Candy” debuted today, and is out now digitally, as is B-side “Sweeping Wet Floors.”

“I feel like a lot of people in their early 20s try really hard to act ‘all grown up’ or too cool and it sucks,” says Cash. “‘No More Candy’ is about our love for candy and fun.”

2017, saw two teenage high school lovebirds who bonded over a love of classic country and rock n roll decided to write and record their own songs for the fun of it. 4 years later, Cash & Skye was officially born, featuring Henri Cash, guitarist and founding member of the L.A. rock band Starcrawler, and the debut of Sophia Skye, daughter of Rilo Kiley bassist Pierre de Reeder. Recorded during 2019 and 2020 at LA’s 64Sound.