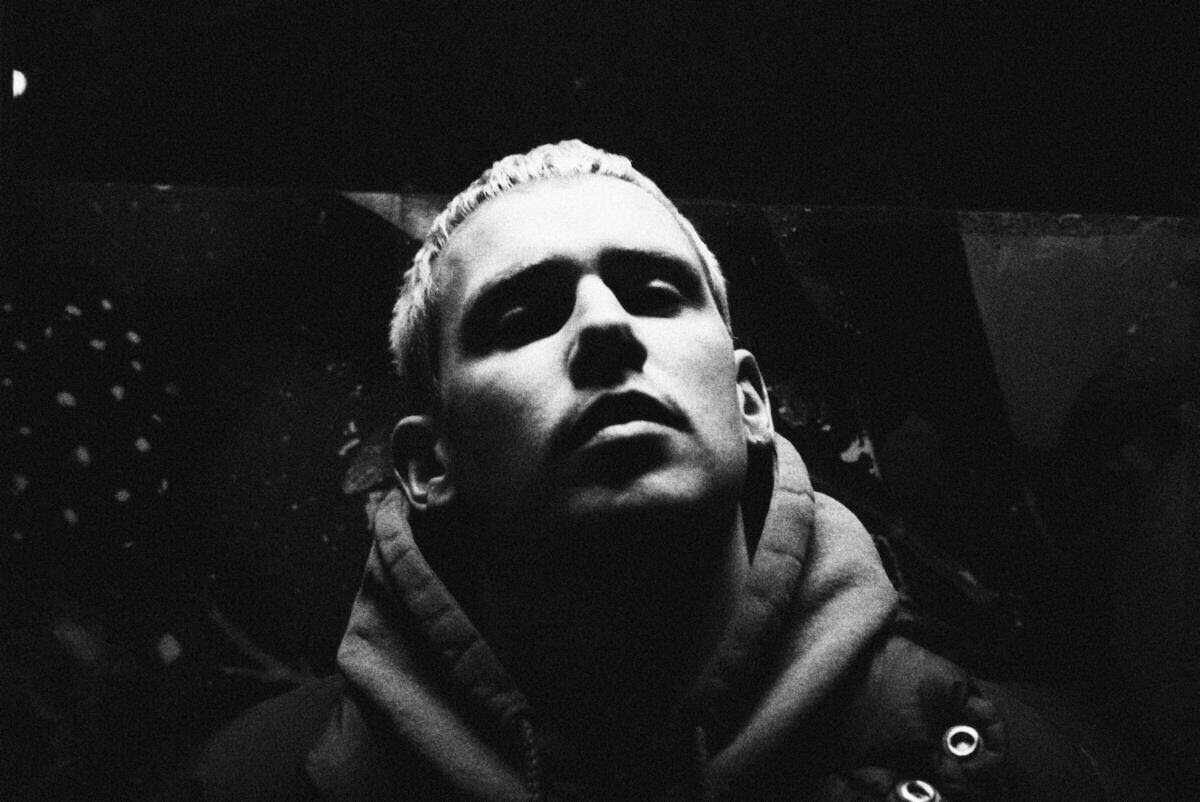 Kojaque, recently dropped the new single “No Hands,” the track, is latest off his debut album. Kojaque has been quite busy lately, having recently produced for April and the NiNE8 Collective, toured with slowthai and released a collaborative mixtape with fellow Soft Boy alumni Luka Palm (‘Green Diesel’) last year. The single is supporting the Irish charity Pieta, which helps thousands of people in suicidal distress or who are suffering from self-harm. Find a link to Pieta here.

‘No Hands’ is a further window into the chaotic, cinematic but also deeply personal world at the heart of Kojaque’s hugely ambitious upcoming project. The track, writes Kojaque, “is about growing up. I wrote it on my 21st birthday so it’s a couple years old. I think I was just reminiscing on my childhood, trying to recount old memories. There seems to be a pretty universal feeling when you’re young and that’s wanting to make your parents proud. At least that’s what I remember, searching for approval, wanting that reassurance, the track for me say’s ‘look at me now, look how far I’ve come, imagine what else could happen’. My childhood wasn’t exactly like everyone else’s, at times I really felt like an alien but it was happy, it’s all I knew. We lost my dad to suicide when I was a child. Although the song is about that loss of potential in my dad’s death, I’ve learned to see the potential in my own life. It’s something I’ve very much come to terms with, for me it’s a very hopeful song.”

Kojaque’s upcoming debut album follows his concept tape, ‘Deli Daydreams’. Ostensibly a piece orientating around a week in the life of a deli worker – but loaded with heartbreak, tenderness, and side-angle views on masculinity – the project became the first of its kind to be nominated for the prestigious Choice Music Prize in Ireland (following an outcry from critics and fans alike at its initial eligibility). Emerging in 2015 with a literally breath-taking performance piece for ‘Midnight Flower’, Kojaque co-founded the hugely-influential Soft Boy Records with Kean Kavanagh: a hub for genre-bending Irish hip-hop, jazz, and already the subject of its own Boiler Room documentary. Few contemporary artists, after all, can claim to have toured with the likes of slowthai, Lana Del Rey, become an award-winning film-maker (for his ‘Love In Technicolor’ film) and been invited to talk at Trinity College’s Philosophical Society, or develop work in residence for the RHA gallery. With Kojaque, however, music, film, humour and at-times visceral storytelling all go deftly hand-in-hand. 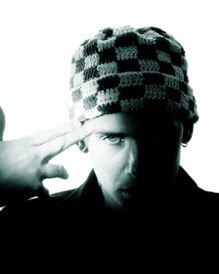