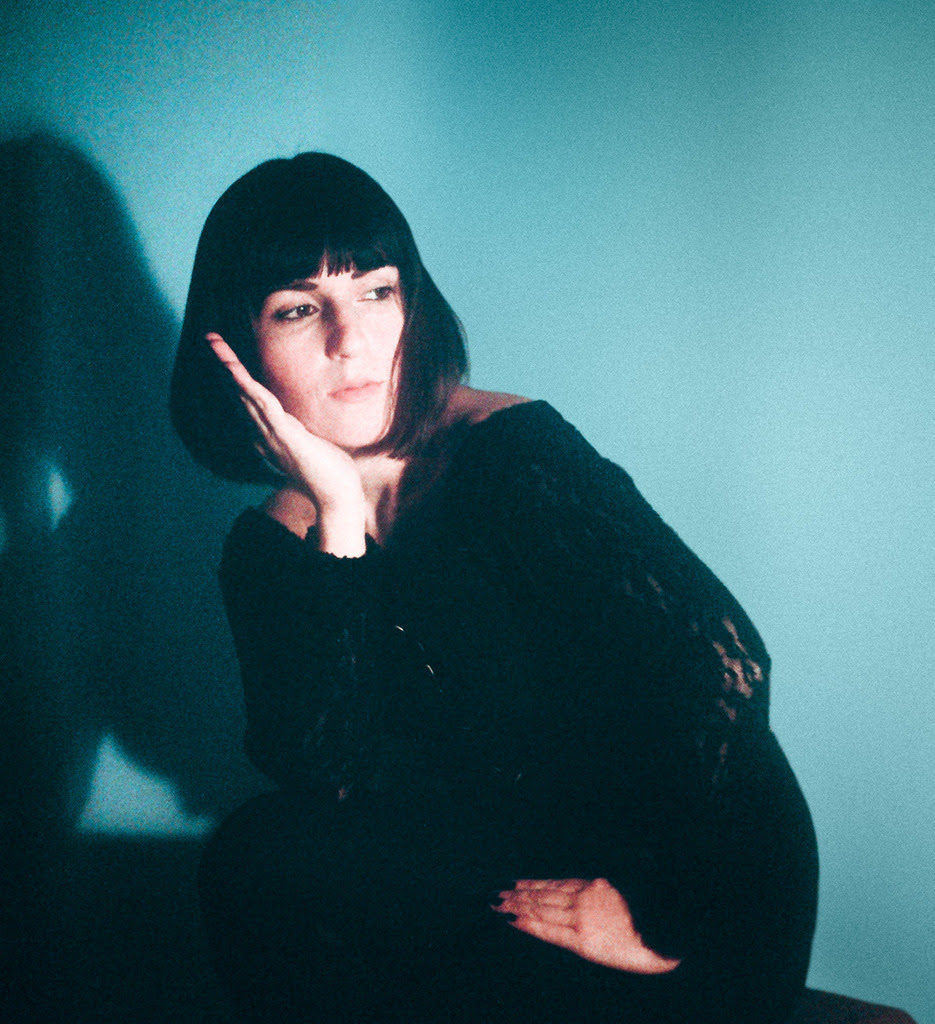 Photo credit: Jose Wolff
Share on TwitterShare on PinterestShare on PocketShare on RedditShare on FacebookShare on Email

Today Nite Jewel has announced her first new album since 2012’s critically acclaimed One Second of Love. With the announcement of Liquid Cool, Nite Jewel has also shared the first single, “Boo Hoo.”

Two songs into her new record, Nite Jewel asks the operative question: was that a sign? The Los Angeles native has spent much of the past four years mulling that over. Her 2012 album, One Second of Love, captivated listeners for its willingness to play in the fringes of pop; elements of dance and electronic music were warped and bent into something that was equal parts foreign and instinctual. It served as the culmination of an aesthetic that the singer, born Ramona Gonzalez, had been cultivating since the last Bush years, and it was inescapable if you frequented the right crevices of California. But when it came time to follow it up, Gonzalez realized the world was pointing her in a new direction.

Last January, the pieces started falling into place. “I put all my gear—including my 8 track—in a walk-in closet,” Gonzalez says. “ I had left my label and was back in my element. I felt like I had found my identity again.” She was independent, free from authority, and able to regain creative control

The end result is Liquid Cool, a fascinating collection of nine songs produced and performed entirely by Nite Jewel. The record explores the theme of aloneness in a crowded and disconnected world. On “Over the Weekend,” Gonzalez aims for a kind of skeletal, kinetic intrigue that unspools into an of-the-moment rallying cry; “Boo Hoo” provides a danceable groove underscoring a tearful refrain; “Kiss the Screen” sounds like the best date you had in high school if it had taken place on Mars. “I felt like I was trying to talk to my audience, but couldn’t be heard,” she says. “There were barriers like money and bureaucracy.” Liquid Cool examines that lack of connection, and does so in intoxicating fashion.

Liquid Cool is due out June 10th via Gloriette Records, Nite Jewel’s own imprint on which she released her debut. Music is usually an act of world building, creating a new plane on which an artist can exist; Liquid Cool is about stripping away the pieces of our own lives until we can really see one another again. 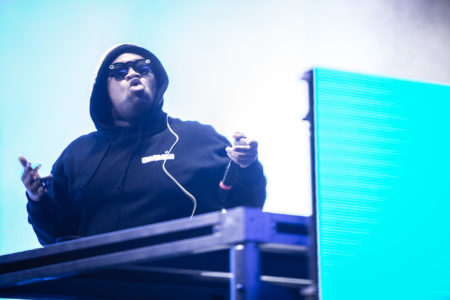