Australian four-piece Nite Fields  have signed to felte and and have decided to share their first single “Vacation”. The band has an enticing, scuzzy sound, which has risen from their sophisticated take on shoegaze tones mixed with pretty pop hooks.

Nite Fields’ early works were completed with the staunch D.I.Y ethic that runs through the band. ‘Vacation’ is one of those songs, giving you a glimpse of what to expect from the group’s forthcoming debut LP, which is due to be released early next year.

Home is a difficult place to pinpoint for this Australian band. While their coming together took place in Melbourne during the coldest and wettest winter for over a decade, all four band members originally hail from Brisbane. A muggy and notoriously conservative city, Nite Fields is currently split between that city and Sydney.

Lead singer and songwriter Danny Venzin is opinionated, passionate, and uncompromising, whether releasing works on his own label Lost Race or maintaining his diligent focus on a unified (though not narrow-minded) Nite Fields aesthetic, regardless of what music is currently in fashion. His band mates Chris Campion, Liza Harvey and Michael Whitney consist of deeply immersed players in a tight-nit Brisbane D.I.Y. scene. 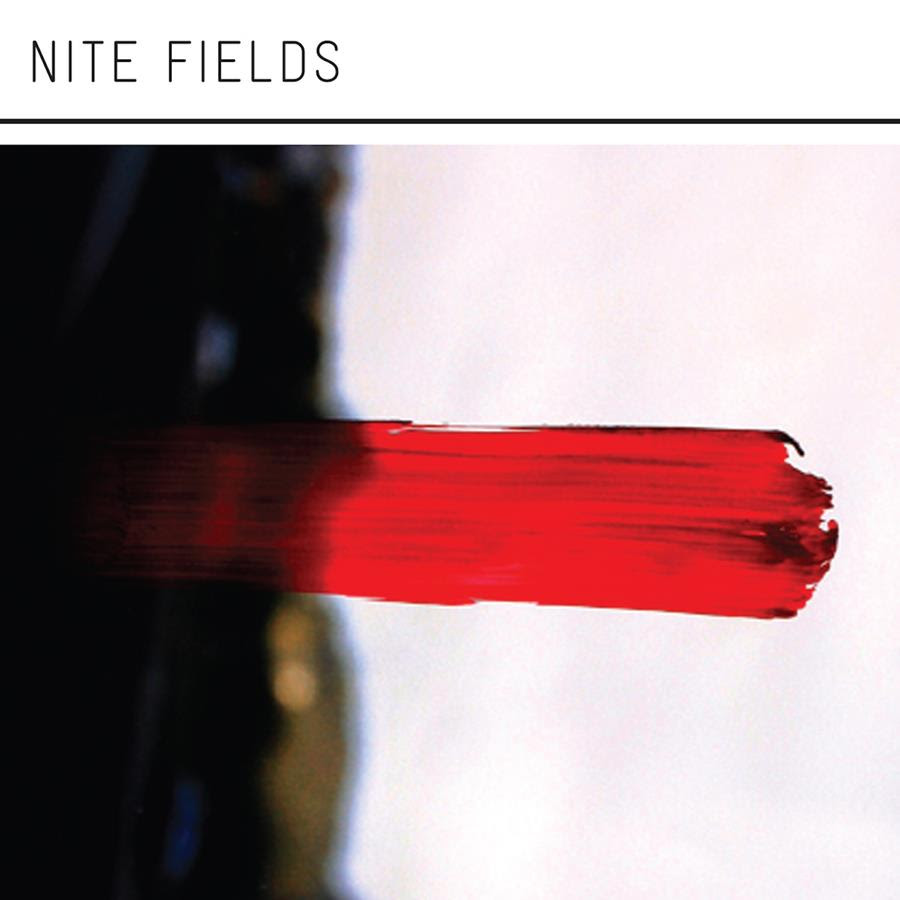