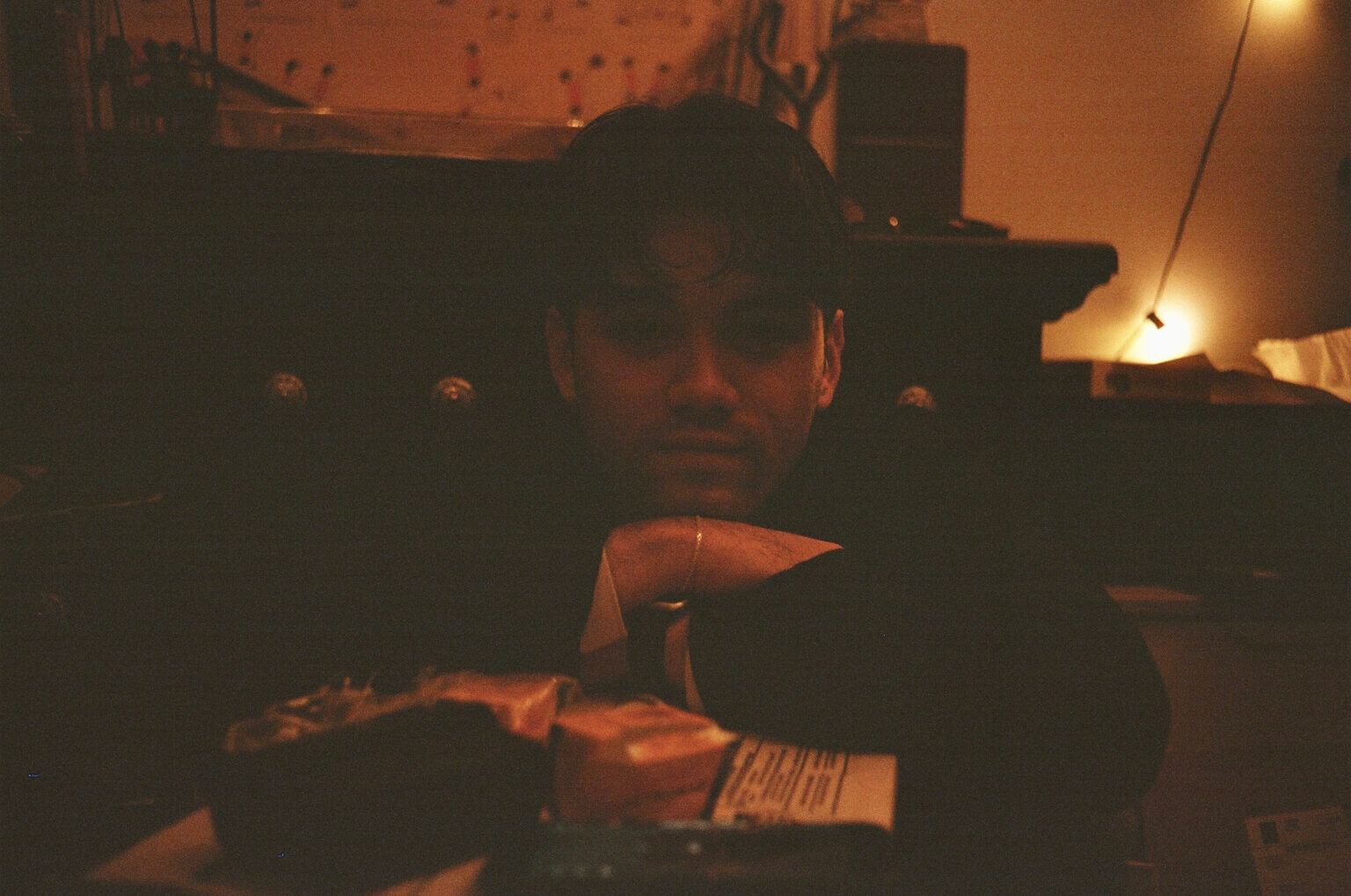 Tarune is the project of songwriter/producer, Giullian Yao Gioiello. His Italian-Taiwanese upbringing combined with his studies in classical guitar and church meditations, creating a truly unique sound.

The East Village, NY artist was raised studying classical guitar, and singing in church & meditations as a boy. Tarune writes, performs and produces his own music entirely from his bedroom studio, bringing his intimate and meditative influences into every recording. Toeing the line between chanty soul-jazz and melancholy love poems, he invites you into his heart with his pared-back production and enveloping cinematic mixes. Originally an actor, seen on Marvel’s Iron Fist and Scream: Resurrection on Netflix, or as Sandra Oh’s doomed son in “Catfight”, Tarune found himself gravitating more and more towards the art of music creation in-between shooting days. Originally recording songs on his iPad, he explored what it meant to express an idea with the least friction. Soon, over the next couple of years, teaching himself how to play the piano, bass, and to produce and mix his own tracks.

Not only is he working on his own music, but he has also recently composed several original scores for the popular podcast, “Day by Day”, and for “Then and Now”, a short-doc about a Black man’s journey through several different civil rights movements. Tarune hopes to finish his EP by the end of the year, and his most recent release was producing, mixing, arranging and performing all the instrumentation on the song “Bed” by Justice Smith.